Lenacapavir is an investigational, long-acting capsid inhibitor for the treatment of HIV-1 in people with limited therapy options 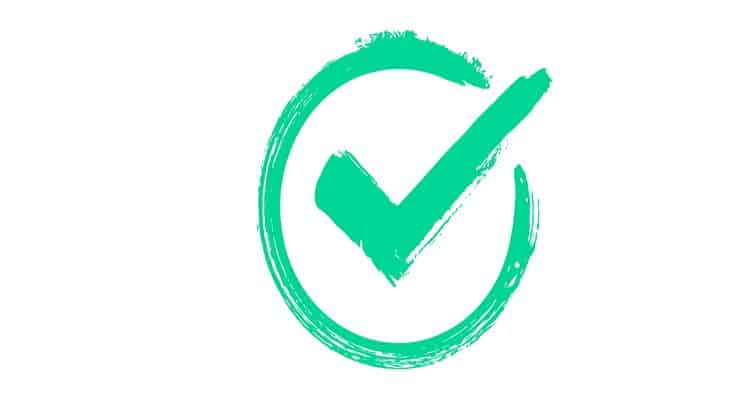 The European Medicines Agency (EMA) recently validated Gilead’s Marketing Authorisation Application (MAA) for Lenacapavir, an investigational, long-acting HIV-1 capsid inhibitor. The proposed indication is for the treatment of HIV-1 infection, in combination with other antiretroviral(s), in adults with multi-drug resistant HIV-1 infection who are currently on a failing anti-retroviral treatment regimen due to resistance, intolerance or safety considerations, a statement from Gilead notified.

It also said that the application will be reviewed by the EMA’s Committee for Medicinal Products for Human Use (CHMP) under the centralised licensing procedure for all 27 Member States of the European Union, as well as Norway, Iceland and Liechtenstein.

The MAA is supported by data from the ongoing Capella, which achieved its primary endpoint by demonstrating that a significantly higher proportion of participants randomly allocated to receive oral Lenacapavir in combination with an optimised background regimen (n=24) achieved a clinically meaningful viral load reduction of at least 0.5 log10 copies/mL from baseline compared with those randomly allocated to receive placebo (n=12) during the 14-day functional monotherapy period (88% vs. 17%, p<0.0001). Lenacapavir was generally well-tolerated, with no serious adverse events related to study drug and no study drug discontinuations through the 14-day period, including no discontinuations due to adverse events. The most common adverse events observed were injection site reactions. These data were previously presented at the virtual 28th Conference on Retroviruses and Opportunistic Infections (virtual CROI 2021). 26-week data from the Capella study were presented at the 11th International AIDS Society (IAS) Conference on HIV Science. Additional data from the Capella study will be presented at a future scientific conference, added the statement.

In June 2021, Gilead submitted a New Drug Application (NDA) for Lenacapavir seeking the US Food and Drug Administration (FDA) approval for the treatment o