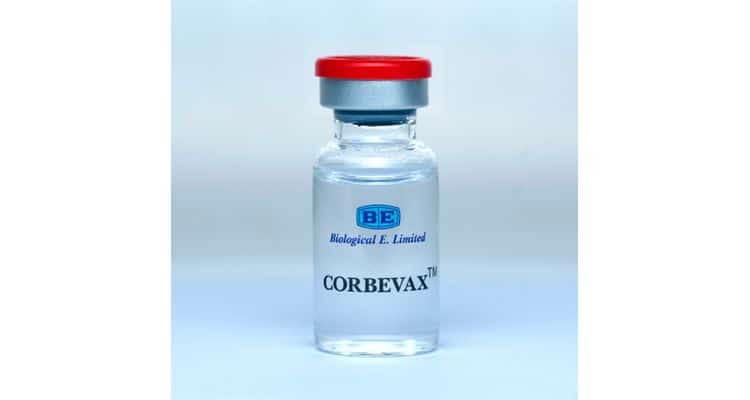 A government panel on COVID immunisation has recommended allowing Biological E’s Corbevax as a precaution dose for adults fully vaccinated with either Covishield or Covaxin, official sources said recently.

If approved by the government, this would be the first time a booster dose of a COVID vaccine different from the one used for primary vaccination would be allowed in the country.

The COVID-19 Working Group of the National Technical Advisory Group on Immunisation (NTAGI) made the recommendation in its 48th meeting held on 20th July, an official source told PTI.

“Corbevax may be considered for a third/precaution dose six months after completion of primary series of Covaxin or Covishield vaccines for population above 18 years wherever indicated,” the recommendation stated.

India’s first indigenously developed RBD protein subunit vaccine Corbevax is currently being used to inoculate children in the age group of 12 to 14 years under the COVID-19 Immunisation programme.

The COVID-19 Working Group (CWG), in its 20th July meeting, reviewed data of the double-blind randomised phase-III clinical study which evaluated the immunogenicity and safety of booster dose of Corbevax vaccine when administered to COVID-19-negative adult volunteers of age 18-80 years previously vaccinated with two doses of either Covishield or Covaxin.

“Following the examination of the data, the CWG observed that Corbevax vaccine can induce significant increase in antibody titers when given to those who have received either Covaxin or Covishield, which is likely to be protective as per the neutralisation data also,” the source said.

The Drugs Controller General of India (DCGI) on 4th June approved Corbevax as a precaution dose for those aged 18 years and above.

At present, the same COVID-19 vaccine, which has been used for administration of first and seco