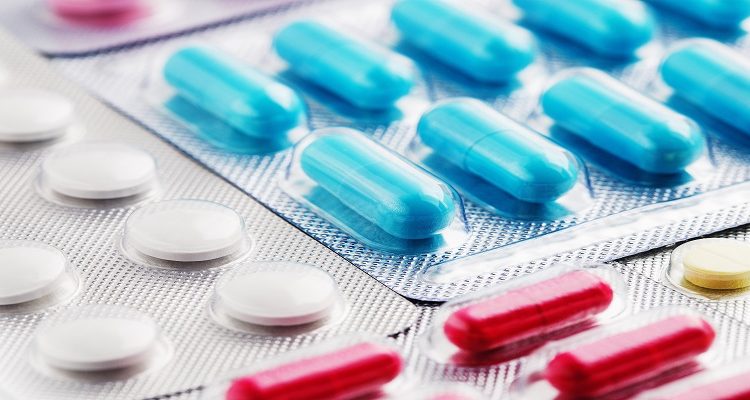 In May 2019, the healthcare industry reported 50 deals worth $20.1 billion as compared to the last 12-month average (May 2018-April 2019) of 63 deals worth $19.1 billion, according to GlobalData. A consortium comprising EQT VIII fund (EQT VIII), Luxinva (a wholly-owned subsidiary of ADIA), PSP Investments and other institutional investors, announcing that it would acquire Nestle Skin Health (NSH), a provider of skin health products, from Nestle, for approximately $10.1 billion, was one of the major deals that accounted for 37 per cent of the total deal value in May 2019. 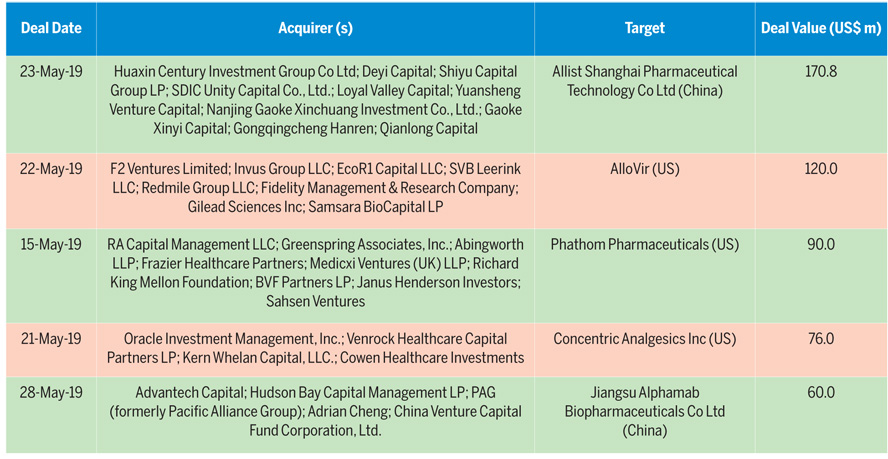 Novartis’ proposed acquisition of assets associated with Xiidra (lifitegrast ophthalmic solution) from Takeda Pharma for $5.3 billion; and Merck announcing that it would acquire Peloton Therapeutics for approximately $2.2 billion, are the other notable deals announced in May 2019.

SPARC and Sun Pharma enter into license agreement for SCD-044

The Carlyle Group to acquire majority stake in SeQuent Scientific