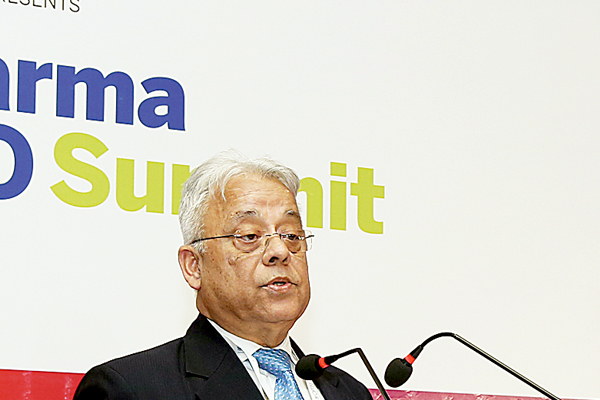 Bejon Misra, International Consumer Policy Experts and Founder, Safe Medicines India was the last speaker of Day 2. He gave a talk on how technology can play an important role in patient safety, which is a guiding principle for the life sciences industry.

He informed about an expert group formed by former Prime Minister Manmohan Singh in 2006 to look into how technologies can play an important role in detecting spurious medicines and sub standard diagnostics centres.

Misra was also a part of this expert group. He represented the patients’ perspective, and after extensive research and analysis, the group had come out with a report on the role of technology in fighting counterfeiting. Though the report was not published entirely, Misra took permission with the government and shared certain details with his industry friends.

Revealing some findings from the report, Misra informed that the group realised many pharma companies which were using technology to trace and track their products in the market place were not sharing information in the public domain. When the Group raised queries to pharma companies about why are they not sharing it with consumers, the common replies they received that if they do so then, consumer might feel that their companies’ products are most counterfeited and it might cause them a set back.

Considering this fact, the expert group recommended to the government to make trace and track mandatory as traceability plays an important role and product recall will not happen without a robust traceability mechanism.

He also mentioned that Express Pharma must bring out a report on the learnings gained at Pharma CXO Summit 2019, so that it can presented to policy makers to drive progress in pharma industry.
He also stressed on a point that people must not resist change. The pharma industry must embrace the change being ushered by technology and leverage it for the growth of the sector and the benefit of the patients.