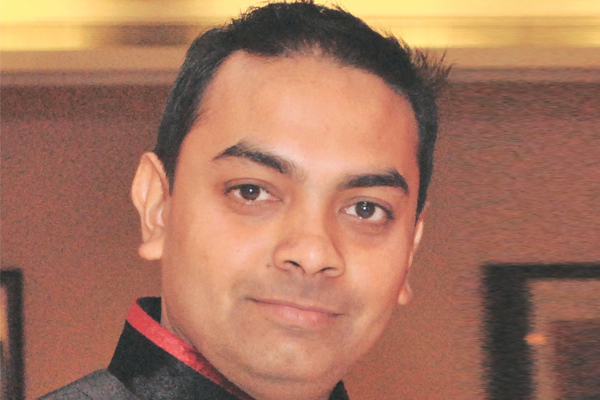 The Indian pharmaceutical sector is a huge industry with a significant growth potential. The industry comprises large, medium and small-scale drug companies that are expanding its presence not only in the domestic market, but in the export markets as well. Globally, the industry’s drugs find markets in the US, the European Union, the Middle-East, African continent and South-East Asia. To cater to these growing overseas segments, it is essential that the industry invests significantly in research and development, manufacturing facilities and developing newer markets. Further, to ensure that these are continuously sustained at the beginning stage of a drug’s life cycle as well as at subsequent stages, quality of the drug is an imperative. With a view to encourage pharma exports, the Government of India has recently amended the provisions of Market Access Initiative (MAI) scheme. In particular, this is important from the perspective of SME pharma players, who are expected to contribute to the industry’s double-digit growth, in no small measure.

While this is a welcome step in the right direction, there is one more recent announcement by the country’s drug regulator, the Central Drugs Standards Control Organisation (CDSCO), which the players are not too happy about. As part of the amendments to Drugs and Cosmetics Rules, 1945, henceforth ‘stability testing’ has been made mandatory for all drugs and formulations before they access the market. The new rule applies to all drugs, active pharmaceutical ingredients (API)s, raw materials used in a drug, new drugs and even to older drugs which are already in the market for a long time.

Stability testing ensures that a drug meets the quality standards prescribed by WHO and ICH and; that it has legal approval to go to the market. In other words, stability testing guarantees the purity and quality of the final drug. Once certified as fit for human consumption, companies can launch the drug in the market with confidence and minimal chances of drug recall.
While it is an accepted fact that stability testing is a mandatory process for testing drugs and its potency in varying degrees of sunlight, temperature, shelf life and packaging, the small- and mid-sized dug manufacturers are concerned about the tests being made applicable to existing drugs which already have an established market presence. Hitherto, in India, stability tests were obligatory only for patented and proprietary drugs.

To ensure that the potency of the drug is not lost and uniformity is maintained, pharma companies will have to submit drug batch samples with expiry dates printed, for testing. What more? Samples would also be picked up from the market randomly, to check for any discrepancies. Defaulter companies may have to pay fines and the threat of losing licence will ever be looming.

At a time when the buzzwords are micro, small and medium enterprises (MS&ME), ‘Make in India’ and ‘Ease of Doing Business’, introduction of mandatory stability testing for all kinds of drugs is like taking one step forward and two steps backwards. This will only mean more complexities for the drug manufacturers. There can be delays in approval which would mean precious time lost in accessing the market and delayed cash flows for drug manufacturers looking for rapid return on investments (ROI). The loss of motivation in developing new drugs is not even mentioned herewith. Currently, the time involved in doing stability tests takes close to one year, give or take a couple of months. A further delay therefore is not ruled out. Therefore, the government needs to look into the practical problems of drug companies and reverse the amended stability testing norms at the earliest. For, this will be in the best interests of small- and medium-sized pharma companies.

Stability test: A step towards progress?