iNCOVACC is the world’s first intra-nasal vaccine for COVID to receive approval for the primary two-dose schedule, and heterologous booster dose 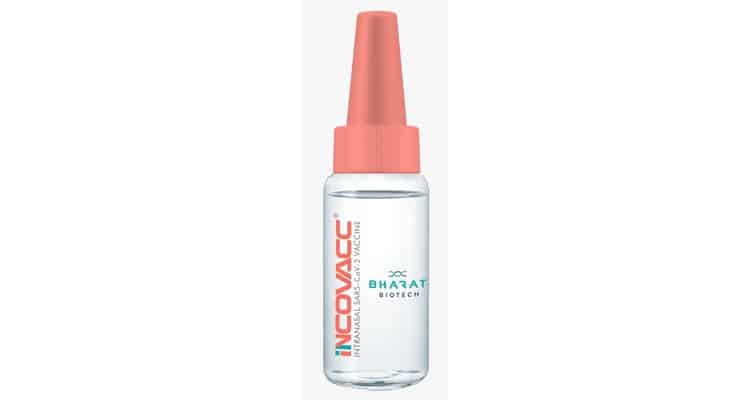 Bharat Biotech’s iNCOVACC (BBV154) has received approval from the Central Drugs Standard Control Organisation (CDSCO) under restricted use in emergency situation for people aged 18 years and above, in India, for heterologous booster doses, a company statement said.

According to the statement, iNCOVACC is a recombinant replication-deficient adenovirus-vectored vaccine with a pre-fusion stabilised SARS-CoV-2 spike protein. This vaccine candidate was evaluated in phases I, II and III clinical trials with successful results. iNCOVACC has been specifically formulated to allow intra-nasal delivery through nasal drops. The nasal delivery system has been designed and developed to be cost-effective in Low- and Middle-Income Countries (LMICs).

Further, the statement informed that iNCOVACC was developed in partnership with the Washington University, St Louis, which had designed and developed the recombinant adenoviral vectored construct and evaluated in pre-clinical studies for efficacy. Product development related to pre-clinical safety evaluation, large-scale manufacturing scale up, formulation and delivery device development, including human clinical trials were conducted by Bharat Biotech. Product development and clinical trials were funded in part by the Government of India, through the Department of Biotechnology’s COVID Suraksha programme.

Clinical trials were conducted to e