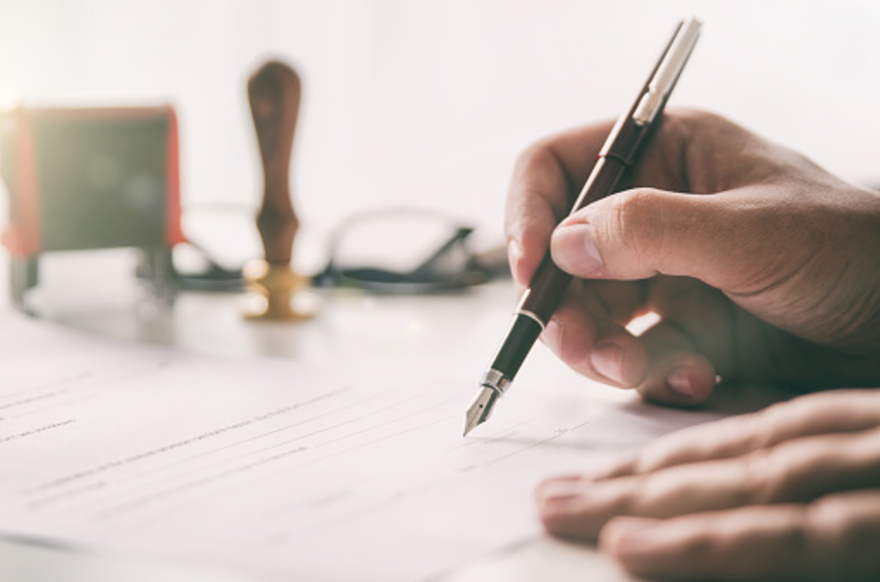 Maharashtra’s Food and Drug Administration (FDA) has issued “stop production orders” to as many as 16 pharma units for serious violations of norms, an action which comes after the regulator carried out the inspection of 655 pharma manufacturing facilities in the last three months in the state.

An official release issued by the FDA said the state agency enforces the Drugs and Cosmetics Act, 1940 and Rules, 1945, and as part of its mandate carries out regular inspection of entities covered under the legislation It informed that a verification and inspection programme covering the pharma manufacturing units in the state was carried out by the FDA between January 2022 and March 2022. During this period, facilities of 655 manufacturers were inspected in the state and show-cause notices were issued to 95 entities for non-compliance of provisions.

Pharma manufacturers are required to produce quality medicines in accordance with the Good Manufacturing Practices as prescribed under Schedule M of the Drugs and Cosmetics Rules.

As many as 16 manufacturing units have been issued “stop production orders” for serious violations of norms and 17 others served notices for submission of compliance reports, release informed the release.