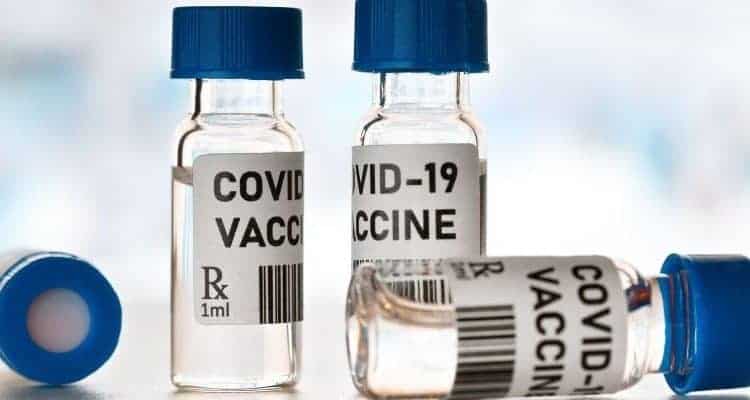 Serum Institute of India (SII) has appealed to the government to reduce the gap between the second and booster dose to six months from nine months at present to safeguard people against emerging COVID variants.

Recalling that they could not meet the commitment of exporting vaccines in the first quarter of 2021 due to “so much noise from public and the opposition,” Adar Poonawalla, CEO, SII also pitched for a global pact for vaccine utilisation.

He noted that India and SII faced severe reputation damage when export of COVID vaccine was banned for nearly two months during the second COVID wave.

“The uptake (for precaution dose) right now is a bit slow as we have a rule that you have to wait for nine months between dose two and dose three. We have appealed to the government and the experts, who are having discussions regarding the matter, to reduce this period to six months,” he said during an AIMA event.

Poonawalla noted that reducing the timeframe would give “real relief” to the people who want to travel abroad. If you have taken a dose in August then only you are eligible for a booster dose, so we need to reduce that gap to six months. Many citizens would be able to take the dose then,” he said.

He stated that all across the world, the gap between second dose and booster shot is six month or less.

When asked if the company is in discussions with the government on the issue, Poonawalla replied in the affirmative. “The experts and the government need to have their own discussions. We are just highlighting that this is the need that everyone has voiced from a practical standpoint from wanting to travel. So we have proposed a six month gap.” Against this backdrop, he also pointed out that the world faces a choice between lockdowns and booster shots.

Lauding the government for having brought in a booster policy, he said that SII has brought down the price of Covishield from Rs 600 per shot to Rs 225 as it wants to make it affordable and accessible for people. Poonawalla stated that SII is giving compensation to private hospitals by way of three doses to adjust on the reduced prices.

“We have to have in a pandemic situation global harmonisation of regulatory standards. We need to have mutual recognition of vaccine certifications. We need to have a free flow of goods of raw materials and vaccines in a crisis so that that sharing happens,” he stated.

According to him, with a global pandemic treaty, countries can always use their sovereign rights or whatever to abstain rather than relegate from it, but it would become much harder for political leaders to do that on a global stage.

“It would also make it much easier for politicians to convince their constituents in their own nations that this is the right thing to do and we’ve committed and signed up at a global level to do it,” he noted.