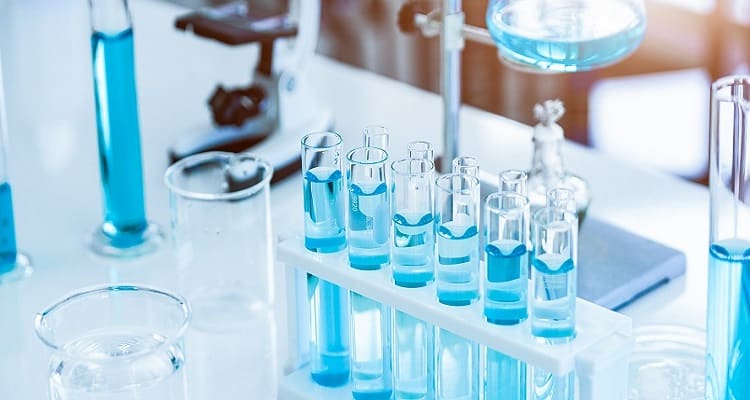 Teva Pharma Industries and Sandoz say they are planning a significant ramp-up in production of biosimilars – copies of high-priced drugs used to treat illnesses such as rheumatoid arthritis and cancer – aiming to increase their share of an expanding market.

More than 55 brand-name blockbuster biologic drugs, each with peak annual sales above $1 billion, are due to come off patent by the end of the decade, according to industry estimates.

Executives from Teva and Sandoz said they are targetting top-selling biologics such as Humira, AbbVie Inc’s top-selling arthritis drug, which came off-patent in Europe and is due to come off-patent in the US next year. But both companies face commercial and regulatory challenges, especially in the US, where biosimilars have not resulted in dramatically lower prices for consumers.

Biologics are complex molecules cultivated inside living cells, making it impossible to manufacture exact copies, as is the case with conventional pharmaceuticals made from chemical compounds.

Use of brand-name biologics typically account for an outsize proportion of drug spending in wealthier countries.

One of the biggest makers of generic drugs, Israeli-based Teva said it aims eventually to secure a 10 per cent global market share of biosimilars. The company has been grappling with a heavy debt load since a 2016 acquisition and lawsuits arising from the US opioid epidemic.

Teva currently has three approved biosimilars and 13 in development.

He said the company was targetting “80 per cent of what’s going off-patent in the next 10 years” including big sellers like the cancer drug Keytruda.

A division of Novartis, Sandoz is currently the second biggest player after Pfizer Inc in the biosimilar market by gross sales globally, per IQVIA data, cited by Sandoz. (Amgen is in third place).

“We now have over 15 products in development, and in the next five years, we would like to double the value of our marketed portfolio,” Claire D’Abreu-Hayling, Chief Scientific Officer, said, adding that the biologics they intend to target are “really obvious opportunities.”

Novartis plans to spin off its Sandoz generics business in 2023. The drugmaker said the unit failed to attract a serious buyer earlier this year as it considered options for the unit’s future.

The more-than-55 blockbuster biologics coming off patent protection in the US and Europe over the next decade account for more than $270 billion in expected peak annual sales, according to a McKinsey analysis.

The analysis projected the value of the global biosimilar market could more than triple to an estimated $74 billion by 2030.

Next year could bring a test case in the US market, with the anticipated launch of at least six biosimilars for Humira, which brings in about $15 billion to $20 billion in annual sales, and is approved for autoimmune conditions including rheumatoid arthritis, psoriasis and Crohn’s disease.

Sandoz and Teva are both working on biosimilars for Humira.

But the crowded field raises a tough question: Should the c