No booster dose for pharma sector in Budget 2022

Jignesh Ghelani, Partner, and Sanchita Rungta, Associate Partner, Economic Laws Practice, elucidate all that was expected, but didn’t happen for the pharma industry in this year’s budget announcement 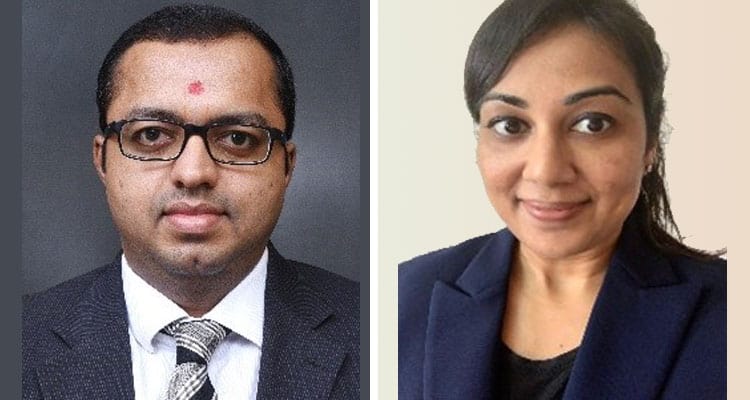 Despite being a significant contributor towards the country’s exports, the sector has been left out of the RoDTEP scheme notified by the Directorate General of Foreign Trade (DGFT) on 17th August, 2021. The scheme, which replaced Merchandise Exports from India Scheme (MEIS), covered 8,555 products, with rates ranging from 0.3 per cent to 4.3 per cent. As per broad estimates, it is observed that API and formulation products typically bear significant taxes ranging between 2.47 per cent to 6.34 per cent and 2.74 per cent to 5.46 per cent, respectively, of the FOB value, depending on different types of products.

While the sector was eagerly looking forward to the announcement of RoDTEP rates for the sector or allocation of necessary funds in the current budget, no such announcements have been made. Of late, the sector has been witnessing significant price erosion in sales in the developed economies and simultaneous increase in the domestic tax costs inbuilt in the price of the manufactured product. This has eventually hampered the overall exports of the pharma industry. At this difficult juncture, extending export incentives such as RoDTEP is much needed by the industry for sustainability and competitiveness in the global market.

While the budget has no significant announcements on the RoDTEP front, a positive for the sector is, in a landmark move to boost exports, the budget has proposed to replace the Special Economic Zones Act, 2005 (SEZ Act) with a new legislation which will enable the states to partner in development of enterprise and hubs. In tandem, reforms are further proposed in the customs administration of SEZs in a bid to make them fully IT-driven. This stems from the requirements of ensuring ease of doing business by SEZ units.

Since 2005, the government has given formal approval under the SEZ Act to 425 SEZs and in-principle clearance to 35 SEZs. However, as of 30th September, 2021, only 268 of those were operational across the country. While exports from SEZs have increased on a Year-on-Year (YoY) basis, with the pharmaceutical industry being a major contributor, many exporters were choosing not to opt for the SEZ scheme over the past few years. The need for amendment in the scheme results from the fact that many SEZ units have suspended operations due to various reasons such as income tax benefits phasing out, onerous compliances/conditions like Net Foreign Exchange (NFE) requirements as compared to more recent schemes like Manufacturing and Other Operation in Warehouse Regulation (‘MOOWR’) scheme under the Custom Act, 1962. It is expected that the new scheme will potentially ease conditions for availing benefits as well as pave the way for smoother compliance procedures. While one needs to wait for the fine print of the legislation to comment further on the benefits and shortcomings of the new scheme, it may significantly revive the interest of the pharma sector in setting-up units in SEZ and increase the much-needed agility of activity in SEZs.

Further, in order to revive the manufacturing sector, hit hard by the COVID-19 pandemic, the proposal to extend the cut-off date for commencement of new manufacturing unit from 31st March, 2023 to 31st March, 2024 is a welcome move. In the wake of the ongoing COVID pandemic, pharma companies have been facing various challenges such as supply chain disruptions, labour issues, etc. Companies may, therefore, be unable to meet the deadline of 31st March, 2023 for commencing manufacturing in order to be eligible for concessional tax regime of 15 per cent under Section 115BAB of the Income Tax Act, 1961. Extension of the timeline will be a crucial driver for facilitating the setting-up of new manufacturing units.

This budget has once again focussed on rationalisation of customs duty rate and exemptions on various products which include medical devices and medicines for which sufficient domestic capacity exists. The customs duty exemption on specified goods used for Research and Development (R&D) purpose in pharmaceutical and biotechnology sector will phase out by 31st March, 2023. Further, the basic customs duty on products such as artificial kidney and disposable sterilised dialyser and raw materials used for manufacturing of the same, X-ray machines, have been increased. Removal of exemption is surely a step towards augmenting domestic manufacturing and achieving the objective of ‘Make in India’ and Aatmanirbhar Bharat.

Overall, while the budget has certain measures to boost growth, benefits which were expected by the industry such as reduction in GST rates on health insurance, expansion in scope of the products covered under Product Linked Incentive (PLI) scheme and a generous push for drug research would have gone a long way in fueling innovation and growth in the sector.

Virtual Clinical Trials : A renaissance in the making