V K Singh, Chief Operating Officer – Chemical SBU, Cadila Pharmaceuticals, traces the evolution of the API industry in India and the road ahead 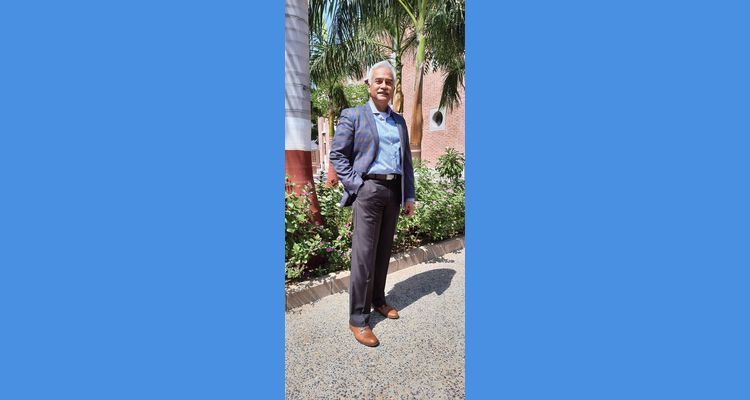 Active Pharmaceutical Ingredients (APIs) are the founding block of strategic architecture in the pharmaceutical value chain. More importantly, APIs provide therapeutic effect of a medicine and, are, therefore, the central innovation and, more often, the critical intellectual property that drives the industry. API manufacturing is not only about prowess in chemistry, but also the skill to navigate the maze of patents that inventors and others file to ring-fence and evergreen their invention, thus, prolonging the marketing exclusivity and concomitant commercial gain. It is generally believed that the API industry migrated to India from Europe where it thrived for more than a century due to cost arbitrage. However, India’s skill in chemistry catalysed this migration and her dexterity in process design and engineering gave her the power to stay.

There is another myth that India’s patent regime gave it a structural advantage. While that may be true for the domestic market for which APIs could be produced and sold even if under patent, it would certainly not have helped India become the hub of exports for regulated markets. Besides, like India, a host of other countries had the process patent regime till they all joined TRIPs in 1998.

In 2020, the global API value was $180 billion, and it is expected to grow at a CAGR of mid-single digits (five-to-six per cent) during 2021-2026 to $250 billion by 2026 and $300 billion by 2030 adding about $50 billion every five years. As per IMS 2020, the generic market for API has a share of 94 per cent by volume with the innovator’s share of six per cent. This shows that the opportunity of penetration into the generic market is immense. Given the sheer size of the market, a whole lot of ancilliarisation, as it happened in the 50s in the automobile industry, is on the anvil, and we foresee a big stand-alone capacity for intermediates of APIs, the new star on the horizon.

API cohabits at the base of the value pyramid. The impact of genericisation is the highest on this segment. The price erosion is also the fastest. Hence, for mature APIs, the focus will shift from R&D prowess to excellence in engineering. Improved kinetics, improved process engineering, improved solvent recovery, optimal batch sizes, scale and minimal changeovers – all will be critical for cost efficiency. Companies will focus on fewer APIs, but manufacture more of them, for scale, procurement and cost efficiencies.

Dependence on China for APIs has been a big concern for the Indian pharma industry. From 0.5 per cent in 1987, the percentage of API imports from China shot up to around 78 per cent in 2020. India imports approximately 55 per cent of its API needs, and almost all imports are from China. Scale, subsidies, cheaper capital with cost of four-to-five per cent versus 12-15 per cent in India, lower logistics