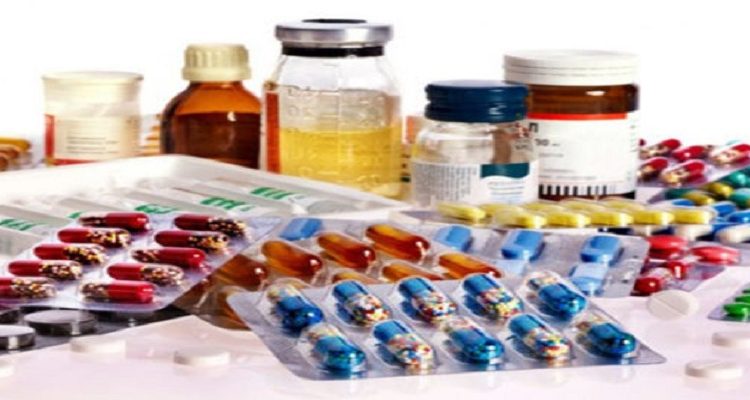 The Médecins Sans Frontières (MSF) has asked government authorities to consider the inclusion of patented as well as non-patented drugs in the upcoming National List of Essential Medicines (NLEM) at the Stakeholders National Consultation meeting, held on August 17, 2020, for the revision of NLEM 2015.

Besides, the organisation has also proposed the following points to be considered for inclusion in upcoming NLEM:

1) Inclusion in NLEM should not be linked to patent status: Essentiality of the medicine for the health system cannot be determined by its patent status, and there is no co-relation (linkage) between the two. The selection criteria of WHO’s EML provides guidance to the Member States on prioritising medicines for national health systems and has evolved since its inception. Since 2015 onwards, we have seen a shift in the WHO’s policy. Patented medicines for hepatitis C, several cancers and tuberculosis were included in the WHO EML by the Expert Committee on the Selection and Use of Essential Medicines, which recommends and should be included on the EML. New medicines added to the EML in May 2015 presented a key opportunity to exercise the EML as a tool for access.

2) Exclusion of patented drugs from price control undermines right to affordable lifesaving essential medicines under Article 21: According to the 2019 DPCO amendment, pharma corporations can enjoy their monopoly by merely importing the patented medicine and setting a price as high as the richest people in India will pay, without the necessary checks on pricing to make them affordable for all patients and the health system. The amendment weakens the public health safeguards laid out under the Patents Act and further violates the right to affordable medicines under Article 21 of the constitution of India.

3) Example of patented drugs that should be included in the NLEM but would be exempt from price control: The two new antibiotics for drug-resistant tuberculosis (DR-TB) – bedaquiline and delamanid as they are part of WHO’s EML. These medicines are also included in the Programmatic Management of Drug-Resistant TB guidelines (PMDT), 2019 under the National Tuberculosis Elimination Program (NTEP) of the Government of India. Due to the inclusion of these new TB drugs in WHO and national guidelines, DR-TB patients are entitled to an injection-free regimen, and if available, can be treated in the safety of their homes amidst COVID-19 without the devastating side-effects such as hearing loss from aminoglycosides (injectables). Considering the unmet medical needs of DR-TB patients, these new DR-TB medicines should be included in India’s NLEM and brought under price control and or/compulsory licensing.

Divulging more information about the meeting, Leena Menghaney, Head-South Asia, MSF Access Campaign, said, “The representative of the Organisation of Pharmaceutical Producers of India (OPPI) went on to argue that ‘patented drugs serve only a small proportion of the patient population, so, don’t include them. However, we strongly feel that this approach needs to be revisited. The decision to exclude patented medicines as a category/class from the NLEM may have a detrimental impact on the right to health. 15 years into the World Trade Organisation’s (WTO) mandated product patent regime in India, new essential medicines are being patented in India every year and are priced out of reach for individual patients.”

She commented, “In terms of additions to the upcoming NLEM, the government should take into consideration of facilitating the administration of insulin as well. Along with this, different formulations of insulin should be added in the upcoming NLEM, for e.g. pen devices, and insulin in cartridges. The newer generation of analogue insulin has been submitted twice to the WHO EML (2017, 2019). They could not be added as there is a lack of evidence for therapeutic or safety benefit above the human insulin, especially in low resourced and humanitarian settings. We strongly encourage the Government of India to participate in the generation of such evidence, to help enable both the WHO Expert Committee as well as India’s Standing National Committee on Medicines (SNCM) to take an informed decision on their inclusion as essential medicines in the coming years.”

“Understanding the unmet medical need in India, we hope that our recommendations will be taken on board and raised concerns will be addressed by the MoH&FW and the SNCM. And we hope for continued engagement with the committee as the revision of NLEM progresses.”

However, government representatives mentioned that in the upcoming policy ‘patented medicines are not considered for NLEM unless there is a strong/compelling reason to do so’.