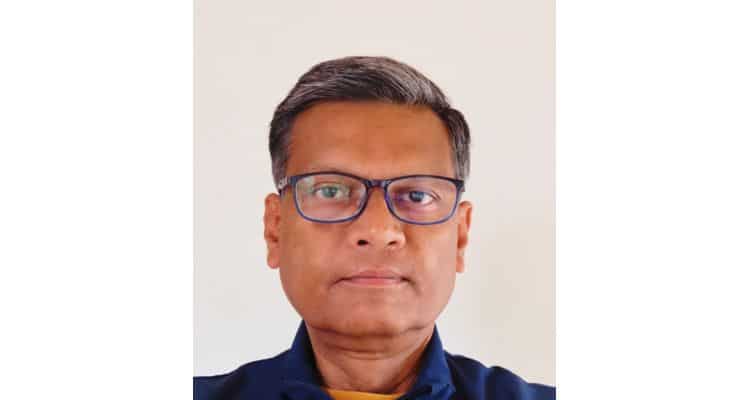 In the early decades after independence, the Indian pharma sector was dominated by transnational corporates. However, the situation changed with the India Patents Act of 1970 which did away with product patents. New medicines discovered by transnational corporations became immediately available to the domestic industry to reverse engineer and market for profits. The situation changed once more in 1995 when India signed the TRIPS agreement overturning the 1970 Patents Act and agreeing to provide patent protection to innovative pharma products. Having grown in size and muscle at home under the earlier patent regime, the domestic industry was now forced to swim into the ocean of international generics markets and did so with remarkable success.

An era of globalisation was underway for the research services sector too. Following the 1990’s harmonisation of pharma development guidelines across much of the developed world, research conducted anywhere in the world could be included for regulatory submissions to support marketing authorisation in these markets. Transnational companies began to include India in their clinical research plans, leading to the growth of a vibrant clinical trials sector in the country. Some companies also initiated drug discovery and pre-clinical research in India by setting up research centres of their own, or by outsourcing to Indian research companies.

In this scenario, it was only the regulatory sector that seemed to lag. A parliamentary standing committee in 2012 flagged up woeful understaffing of the pharma regulatory services and inadequate regulatory mechanisms that did not meet the requirements of the rapidly growing sector. A writ petition filed by activists against the central government led the Supreme Court to comment on the inadequacy of rules concerning clinical trials. The public interest litigation, which is still pending, resulted in the framing of new rules for clinical trials and approval of new medicines that came into effect on 19th March, 2019.

The “New Drugs and Clinical Trials Rules 2019,” generally referred to as NDCT 2019, are an enormous improvement on the previous regulations. Some path-breaking initiatives have been introduced, such as a provision for patients to continue to receive the investigational product after the end of a trial, and the institutionalisation of the mechanism for payment of compensation to patients for trial-related injuries. Other welcome provisions include accelerated approval for various categories of drugs, a waiver from a repetition of clinical trials already completed elsewhere in the world, provision for pre-and post-submission meetings to facilitate the application and review process, and an emphasis on time-bound review of applications – an often-overlooked virtue. The issuance of the NDCT 2019 is undoubtedly a landmark in Indian drug regulation. The public, in general, and the pharma and research communities, in particular, owe a round of applause to the individuals and teams that drafted these rules.

All that said, problems persist. Despite its general comprehensiveness, NDCT 2019 remains incomplete without the implementation of enabling steps. Most of all, at this juncture in its development, what the Indian pharma sector needs is greater alignment with the rest of the world – particularly with the developed western countries that are the largest export markets for Indian companies, and the peer group of BRICS nations that are at a somewhat similar level of development and regulatory competency. These countries have achieved a higher degree of harmonisation by adapting their rules and regulations to guidelines developed by the International Conference on Harmonisation (ICH) which aims to find a way to reduce global drug development time and costs while enhancing patient safety and quicker access to new medicines. These guidelines have set scientifically valid standards, and a system of harmonised norms has evolved that eliminates duplication and allows mutual acceptance of data generated in each other’s countries.

The interesting thing to note here is that the goal is mutual recognition of each other’s data and not each other’s evaluation of that data or the approval of a product per se. NDCT 2019 refers to the ICH guidelines in the context of “similar biologics” and recognises ICH guidelines for animal toxicology studies. Unfortunately, NDCT 2019 does not mention ICH guidelines in the context of clinical trials, as trials that do not follow those guidelines, or fail an audit for compliance to those guidelines, will not be accepted elsewhere in the world. This can only be to the detriment of pharma innovation in India, and the disadvantage of Indian science in general.

Further, trials completed in other countries following ICH guidelines should be recognised in India without the need to repeat them here, provided ethnic differences in drug effects can be ruled out. NDCT 2019 acknowledges this with reasoned provisions for the clinical trial waiver in Rules 75 and 80. However, it is a notification of a list of countries under Rule 101 that’s holding things up. This rule requires the government to specify the list of countries for implementing Rules 75(7)(i) and 80(7)(i). We have seen three winters go by without this list being notified. The ICH E5 guideline that outlines ethnic factors to be evaluated for acceptance of foreign clinical data has been implemented by a host of other countries, including Brazil, China, Korea and Singapore, besides the ICH countries of the EU, the US and Japan. When those agencies are ready to accept clinical data from India within the parameters of ICH E5, including bioequivalence studies conducted here, Indian hesitation in providing the same degree of reciprocity is inexplicable.

There are other quirks in NDCT 2019 that would merit re-evaluation. These include the need for dual registration of hospital ethics committees, exclusion of non-government hospitals and their patients from access to unapproved new drugs for life-threatening ailments and unmet needs, and a stunted vision of the role of pre-submission meetings in the drug development process. While the roller coaster of Indian drug regulation appears to have come full circle with NDCT 2019, the goal of making India a “well-regulated” market remains distant, an inexplicable hesitancy in embracing global standards coming in the way of the country joining that league.