Dr Weissman from the Department of Medicine, University of Pennsylvania receives the award for exemplary work done in developing mRNA COVID-19 vaccine 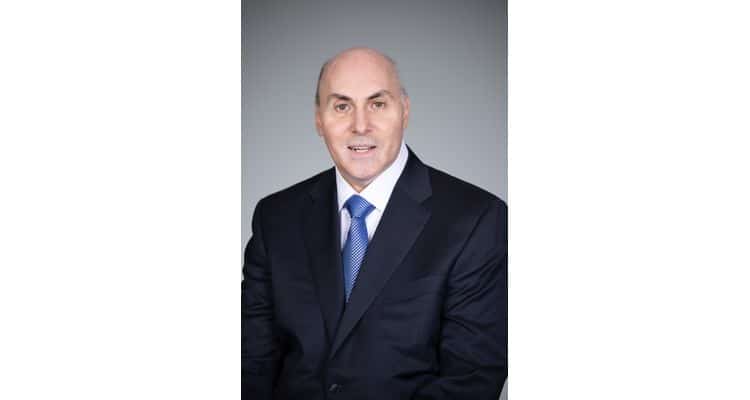 The 19th edition of BioAsia organised by the government of Telangana and the Federation of Asian Biotech Associations [FABA] has announced that the Genome Valley Excellence Award for the year 2022 will be conferred upon Dr Drew Weissman, MD, PhD. The award has been announced in recognition for his breakthrough pioneering research and development of effective mRNA COVID-19 vaccine, that has helped save billions of lives globally, FABA and BioAsia, along with the Government of Telangana, said in a statement.

Dr Weissman is a Professor at the Department of Medicine, Perelman School of Medicine, University of Pennsylvania. He is also acknowledged for his contributions to the development of various vaccines, including COVID-19, universal flu vaccine, herpes vaccine, etc, besides several other therapeutic developments. He is also a Lasker-DeBakey 2021 and the Breakthrough Prize in Life Sciences 2022 awardee, the statement notified.

The statement further mentioned that Dr Weismann’s efforts, in collaboration with fellow scientists, led to his discovery of the ability of modified nucleosides in RNA to suppress activation of innate immune sensors and increase the translation of mRNA containing certain modified nucleosides. The nucleoside-modified mRNA-lipid nanoparticle vaccine platform, Dr Weissman’s lab created, is used in the first two approved COVID-19 vaccines by Pfizer/BioNTech and Moderna. They continue to develop other vaccines that induce potent antibody and T cell responses with mRNA-based vaccines. He is also known for his work in cancer therapeutics, protein therapeutics and gene therapy. Dr Weissman’s lab develops methods to replace genetically-deficient proteins, edit the genome, and specifically target cells and organs with mRNA-LNPs, including lung, heart, brain, CD4+ cells, all T cells, and bone marrow stem cells.

Speaking on the announcement of the 2022 G