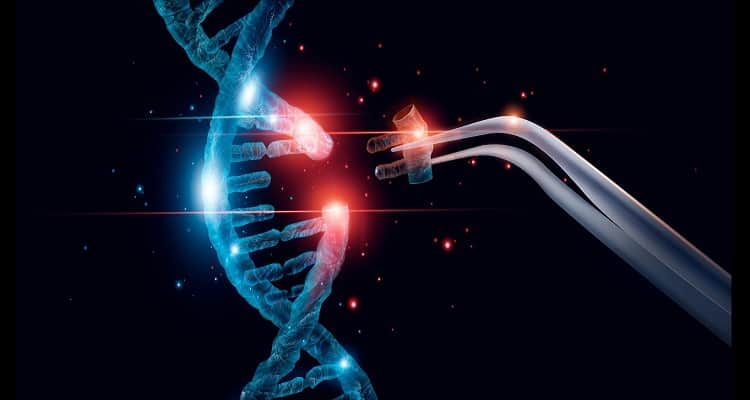 A group of University of Chicago scientists announced the development of a novel method for creating synthetic molecules capable of targetting these previously “untargetable” transcription factors. The discovery, which was published on 27th October in Nature Biotechnology, has implications for drugs and treatments as well as tools for better understanding cancer biology. UChicago made a breakthrough while cancer researchers worldwide have been looking for a way to target transcription factors for decades, according to a statement from the university.

While known for a long time that tumours use these proteins to grow out of control, their unique configurations meant that they had earned the moniker “undruggable” for more than 30 years.

“Doctors have had a hit list of transcription factors for decades, but we have lacked a way to target them,” said Ra