With this additional procurement agreement, which follows a previously announced agreement for 480,000 courses of treatment, the UK government has now committed to purchase a total of 2.23 million courses of Molnupiravir 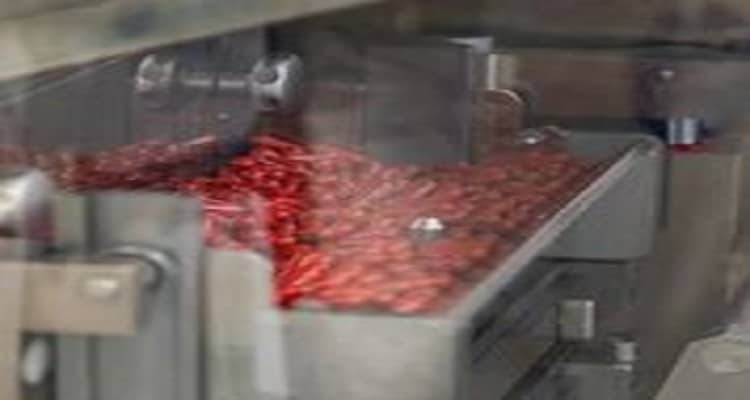 The statement also said that in early November, Molnupiravir received conditional marketing authorisation in the UK for the treatment of mild-to-moderate COVID-19 in adults with a positive SARS-CoV-2 diagnostic test and who have at least one risk factor for developing severe illness. Molnupiravir is currently available in the UK and patients have started to receive treatment. An application for Emergency Use Authorisation (EUA) for Molnupiravir is under review by the US Food and Drug Administration (FDA).

Merck has entered into advance purchase and supply agreements for Molnupiravir with governments of more than 30 countries worldwide, including 21 agreements with countries in Europe.