The Swiss drugmaker conducted two identically designed studies, each with about 1,000 participants, who were examined and queried by physicians over more than two years 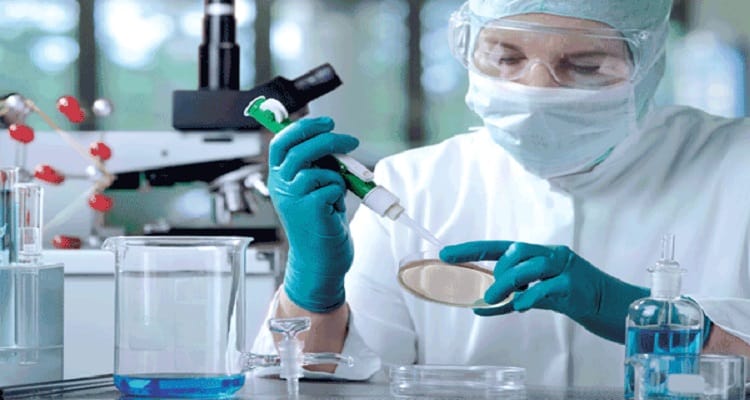 Roche’s Alzheimer’s drug candidate could not be shown to markedly slow dementia progression in two drug trials, leaving rivals Biogen and Eisai as clear leaders in a high-stakes race to launch a treatment for the memory-robbing disease.

Roche said in a statement today that twin studies known as Graduate 1 and 2 had not reached their main goal of showing that the drug gantenerumab could preserve abilities such as remembering, solving problems, orientation and personal care in patients suffering from early stages of Alzheimer’s disease.

The Swiss drugmaker conducted two identically designed studies, each with about 1,000 participants, who were examined and queried by physicians over more than two years. Within each study, volunteers were randomly assigned to receive either the injectable antibody drug gantenerumab or a placebo.

Credit Suisse analysts, who had seen a 20 per cent chance of the drug reaching peak annual sales of $10 billion, described the trial failure as “unequivocal.”

Gantenerumab was designed to bind to aggregated forms of beta-amyloid and remove brain amyloid plaques, which are believed to play a crucial role in the slowly progressing dementia disease.

The setback will be an added challenge for CEO-designate Thomas Schinecker, Head, Diagnostics, Roche, who will be promoted in March. He will replace Severin Schwan, the Chief Executive, who has led a successful campaign to diversify away from Roche’s traditional focus on cancer.

The quest to develop an Alzheimer’s drug, targetting beta-amyloid or other molecules, has been beset by a long list of study failures.

But rival Biogen in September scored a surprise trial success with an experimental Alzheimer’s drug that it developed with Eisai, rebuilding confidence among industry executives and researchers in the beta-amyloid approach.