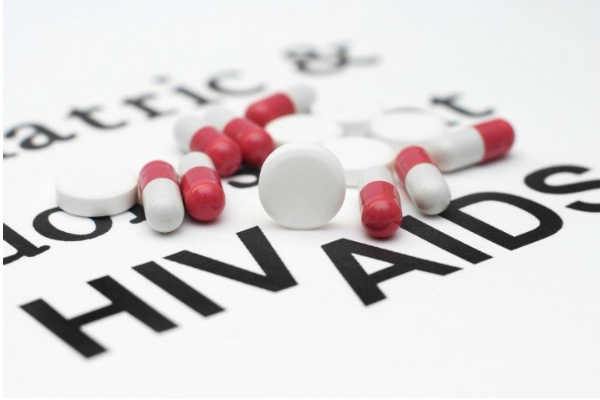 Researchers at Indian Institute of Technology Madras are working on a new idea that can pave the way to effective drugs for treating HIV/AIDS. Using molecular dynamics simulations, the research team have shown that introducing electrostatic interaction sites on potential drug molecules can enhance the efficacy of the antiviral drug against the HIV virus.

This research was led by Prof Sanjib Senapati, Department of Biotechnology, IIT Madras, along with his research scholars, Mohammed Ahsan and Chinmai Pindi. The results of their work have recently been published in the prestigious peer-review Journal of the American Chemical Society – Biochemistry.

The pressing need for better drugs to combat drug-resistant HIV strains led researchers such as Prof Senapati to delve into the molecular structure of the protease to identify weak sites that can offer a handle for better inhibitor development.

Elaborating on this research, Prof Senapati said, “Current inhibitors that target HIVPR make use of the weak forces of attraction called ‘van der Waal’s forces’ to attach themselves to the protease molecule. Given that these forces are weak, the efficacy of the drug is variable and the virus will soon become resistant to them.”

Recent useful data obtained using analytical techniques such as neutron diffraction and NMR, on the molecular structure of the target HVPR enzyme, have encouraged Prof Senapati to re-visit the patterns of HVPR-inhibitor binding. By u