In a letter outlining the issues faced by the industry, the manufacturers highlight that the reputation and future of the pharma industry in India is at stake unless urgent systemic measures are introduced and implemented effectively 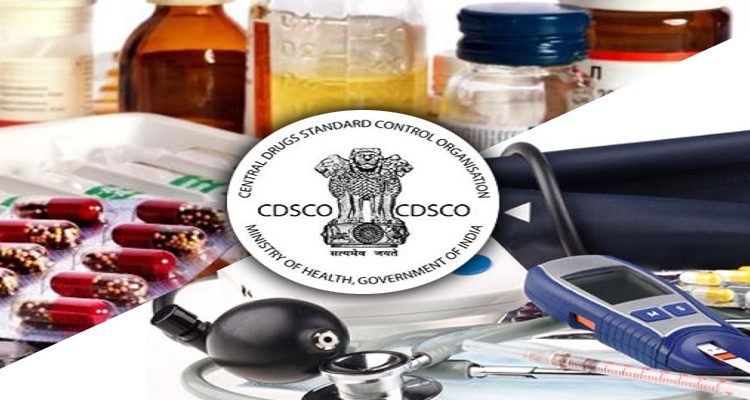 A total of 26 drug manufacturers from Punjab have jointly raised concerns over corruption by CDSCO officials and the pitfalls through a letter uploaded on the Portal for Public Grievances (PG Portal). Though the letter lauds the arrest of a CDSCO inspector by the CBI in Amritsar on 12.8.2019 and a Deputy Drugs Controller – India (DDC-I) in Delhi on 16.8.2019, they also inform that certain loopholes in regulations/policies or processes enable regulatory officials to misuse the power vested in them.

Citing the reasons why these malpractices continue to exist and thrive, they inform that the Drugs Act 1940 arms the inspector with discretionary powers (danda) to extort money. State inspectors are undeterred by the fact that the manufacturer approaches the state secretary/minister for redress whereas the union secretary/minister are beyond his reach. So, corruption by CDSCO/DCGI remains unchecked.

Oblivious of the facts, the central government brought several unconstitutional and illegal notifications like 1337 E at the behest of some CDSCO/DCGI officials to provide a danda to inspectors for extortion. Incidentally, the author of the said notification was none other than the DDC-I nabbed by CBI in Delhi.

Nabbing of CDSCO officials has not made much impact on other officials because manufacturers opposing CDSCO are victimised at ports at the time of import or export of consignments.

CDSCO inspectors claim that they have paid huge sums to get jobs which they have to recover.

Corruption by CDSCO/DCGI is nothing new. The 59th Report of Standing Committee on Health and FW o