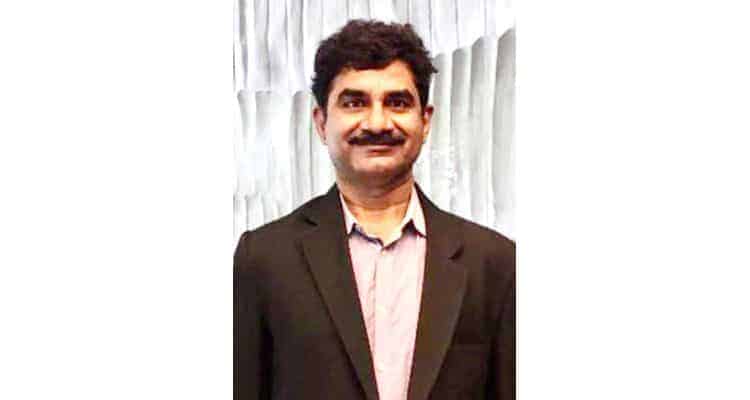 The pandemic has accelerated the digital transformation in the healthcare industry, from telemedicine to e-pharmacy, from Electronic Health Records (EHRs) to digital therapeutics, from apps to Artificial Intelligence (AI) in scanning and other tests. The pharma and healthcare will continue to lead the integration of new-age technologies like Internet of Things (IoT), AI, machine learning and blockchain in the coming years too, at a much higher pace.

India has so far made a few half-hearted attempts to implement a foolproof track-and-trace system in the pharma value chain, despite mounting cases of spurious or substandard drugs denting its image as the pharmacy of the world. According to the World Health Organization (WHO), one in every 10 medical products, whether drugs, kits or vaccines, is substandard in the middle-income and low-income countries. Even in the US, more than $200 billion is lost every year due to counterfeiting, according to Deloitte. The World Economic Forum reports a 20 per cent annual growth of counterfeiting trade. Transnational Alliance to Combat Illicit Trade (TRACIT) reported that $2.6 billion was lost in Southeast Asia in 2020 alone due to fake drugs. Official statistics by the Union Ministry of Health say that three per cent of drugs in India are substandard or spurious. The WHO even reported a fake Covishield vaccine in Kolkata as recently as in August 2021. Everybody knows that untraced cases could be much more than the detected cas