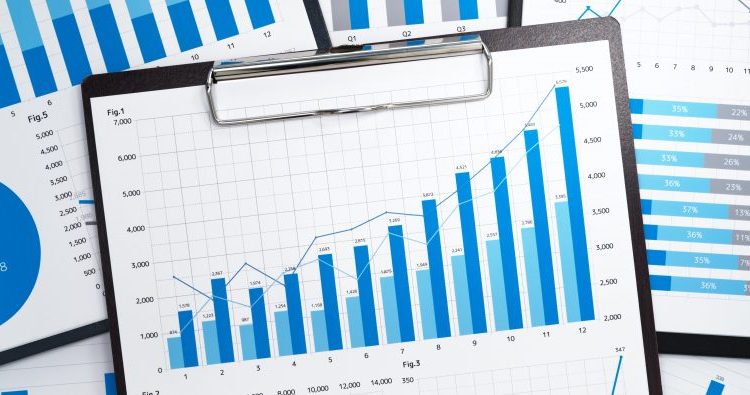 In April 2020, the healthcare industry reported 50 deals worth $3 billion as compared to the last 12-month average (April 2019 to March 2020) of 62 deals worth $20.3 billion. Three major deals — Blackstone Life Sciences Advisors LLC to acquire 50 per cent of Alnylam’s royalties and commercial milestones for Inclisiran for $1,000 million; Orifarm Group A/S to acquire a portfolio of select non-core over-the-counter (OTC) and prescription pharma products sold in Europe, and two manufacturing sites from Takeda for $670 million; and Supernus Pharmaceuticals, Inc, a company focused on developing and product commercialising products for the treatment of central nervous system (CNS) diseases, to acquire CNS portfolio of US WorldMeds for up to $530 million  — together contributed 72 per cent of the total deal value in April 2020. 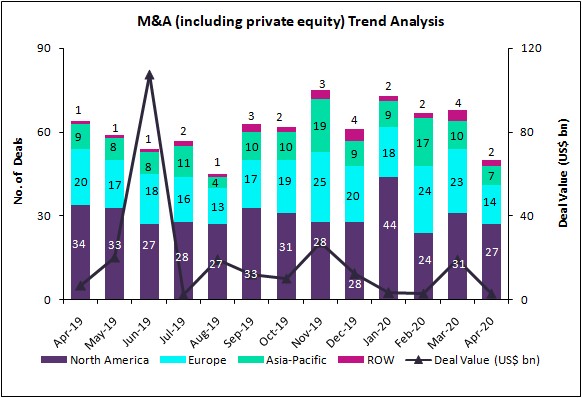 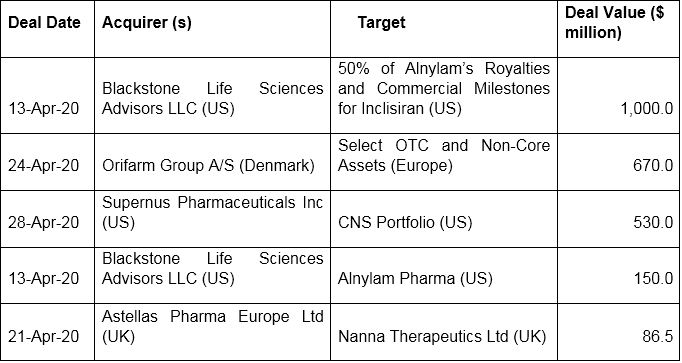 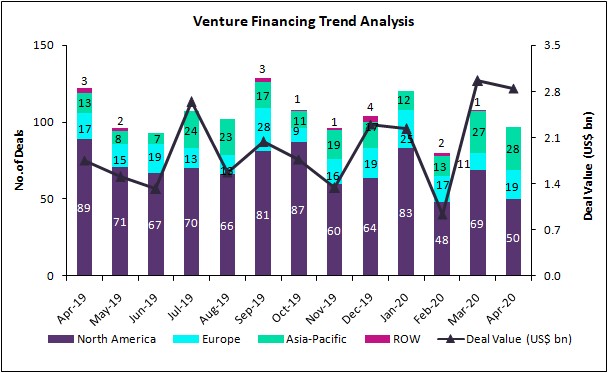 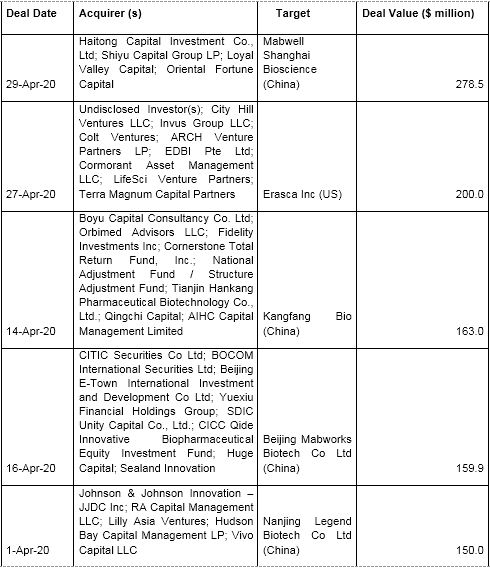 Dr Reddy’s gets EIR from USFDA for Srikakulam plant