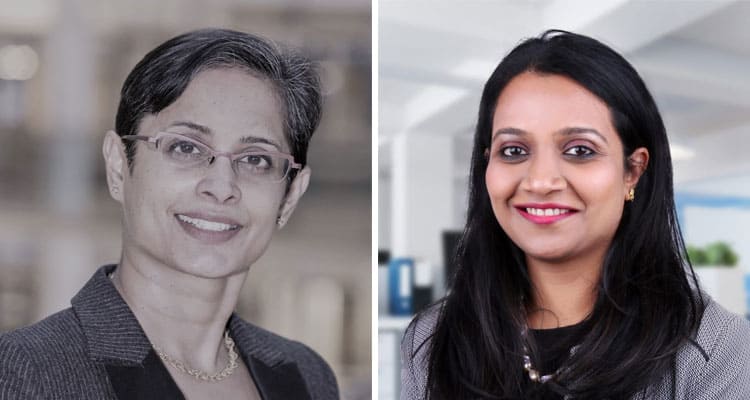 You were a commissioned officer in the Indian Army, what motivated you to walk that path?

I grew up in an Indian Air Force family and environment. As a child, I often wished the armed forces would induct women across all fields rather than being limited to doctors and nurses. I was fortunate that this wish was granted at the right time, just as I was graduating from college in 1992, when the Indian Armed Forces decided to induct women as commissioned officers. This was revolutionary in many ways and I was keen to be part of this era of change. So, I joined one of the pioneering batches of women in the Indian Army in 1993. I saw this as a great opportunity and a personal challenge, to take on a leadership position in a heretofore exclusively male bastion.

It was an opportunity that I feel privileged to have experienced. I treasure it as an enriching chapter with some vital lessons in leadership and in life. Some highlights include discipline, physical fitness and endurance, resilience, and leading with a sense of purpose and