New understanding of bacteria-eating cells could help us fight infection without antibiotics: Study 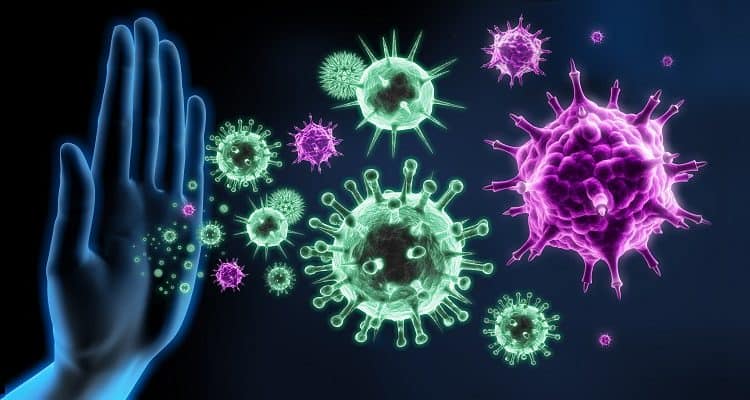 A new understanding of immune cells could help scientists support our own immune system to fight infection without the need for antibiotics.

Scientists from the University of Sheffield examined how immune cells – called neutrophils – respond to bacteria, and the many different strategies they use to kill microbes which can cause harmful infections.

The study, published in the journal Autophagy, revealed how effective neutrophils were at controlling Staphylococcus aureus – bacteria that can cause life-threatening infections in humans.

Dr Simon Johnston, Senior Research Fellow at the University of Sheffield’s Florey Institute and Department of Infection, Immunity and Cardiovascular Disease, said, “A major problem in some Staphylococcal aureus infections is that they can be resistant to antibiotics. This means treating these infections might be very difficult or impossible.

Dr Josie Gibson, who conducted the study, said: “We found that neutrophils are almost perfect at eating and destroying bacteria, but some bacteria were able to escape the neutrophils’ stomach, called the phagosome. The phagosome is where bacteria are normally trapped and killed but escaped bacteria can grow and spread, causing serious infection.

“We know that some immune cells can detect when bacteria escape these phagosomes. One way is using autophagy, a process that evolved to recycle old or broken parts of cells.”

When autophagy is used to control infection it is called xenophagy or ‘eating others’. The Sheffield team found that escaped bacteria were being attacked via xenophagy by a protein called p62/SQSTM1 (p62). When the scientists reduced the amount of p62 in immune cells and made a p62 protein that could not activate autophagy, the infection was made worse.

Dr Johnston said, “Our research suggests that xenophagy was needed by neutrophils to control escaped bacteria.”

“We hope this research will pave the way for the development of new treatments that support the immune system, and don’t rely on antibiotics, to kill bacteria.

“Antibiotic resistance is an increasing problem and threatens our ability to perform many medical procedures such as surgery or cancer treatments because of the threat of uncontrolled infection.”