Taruna Sondarva, Principal Consultant, IKON Marketing Consultants, outlines how the Indian pharma industry is contributing towards the health of our economy during the pandemic and opines that it will continue to be a growth driver in times to come 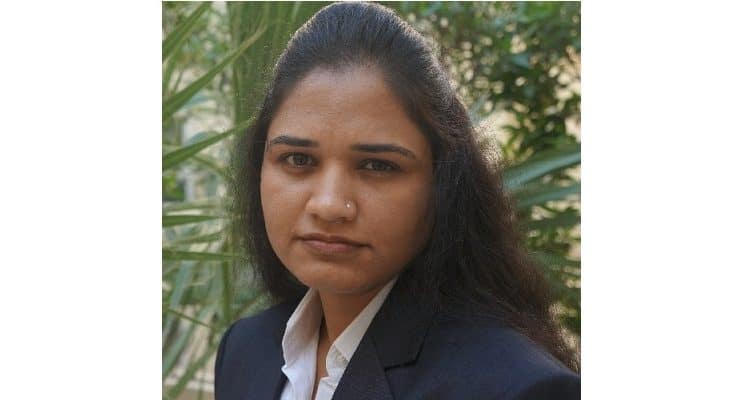 In the current pandemic (COVID-19) where India’s GDP has shrunk by 23.9 per cent in Q1 of the current fiscal, some of the sectors keeping the country alive is healthcare and pharma besides agriculture. The Indian pharma industry is known as ‘the pharmacy of the world’ as it is a leading supplier in generics with one of the highest numbers of USFDA approved plants. According to IKON Marketing Consultants’s estimates, in the current fiscal, 2020-21 the Indian pharma industry is estimated to be worth $43 billion.

Let’s have a look at how it is contributing during the current pandemic towards the health of our economy and check its pulse on different parameters.

The contribution to GDP and FDI inflow

In the last fiscal itself, the sector contributed around 1.72 per cent to the country’s GDP, making a significant mark. It was around one per cent a decade ago. A lot of research & development, government initiatives and FDI inflows opened newer avenues for the industry to grow further. There were around $ 16.5 billion FDI inflows during April 2000-June 2020, as 100 per cent FDI is allowed in greenfield projects under automatic route and 74 per cent FDI is allowed for brownfield projects under the automatic route. Still, there is an investment opportunity of $366.31 million in the pharma segment alone for almost 18 projects of different nature in different states await investors.

In the case of exports, drugs and pharma products have recorded positive growth of 24.89 per cent during September 2020 vis-à-vis September 2019 amongst a few other commodity groups. The export of pharma stood at $ 7,595 million and it remains the second-highest contributor with 7.79 per cent of total exports during April – Aug 2020, the 1st first being minerals with 8.94 per cent.

The efforts of pharma companies to combat the current crisis with the help of the government shows the robustness of the industry itself. India is a hub and the largest manufacturer of vaccines in the world, the fight against COVID-19 cannot succeed without Indian vaccine manufacturers. India is also pioneering the discovery of COVID-19 vaccines and currently, a few of them are undergoing human trials. The times ahead would witness India at the forefront of the immunization drive against COVID-19.

The path towards becoming aatmanirbhar

To reduce the industry’s dependency on raw materials import, in March itself, the Indian government made a significant announcement of a package of Rs 14,000 crores to boost the domestic production of active pharma ingredients (APIs) and various medical devices. GoI is planning to set up mega bulk drug parks and also aims to make India a major hub for end-to-end drug discovery.

The current industry trends suggest that post-crisis, the Indian pharma industry will have improved storage and supply chain infrastructure and witness increased usage of digital media to market the drugs as well as to reach out to the prescribers and patients. Not just the urban markets, but pharma companies will increase their spending to develop better medical infrastructure to tap the rural markets as well. It is also expected that in the next decade, approx $200 billion will be spent on the medical infrastructure of the country. With the NCD component in India set to match international ratios, Indian companies are poised to bring down the cost of chronic therapy treatments worldwide. The Indian pharma industry will be one of the key drivers of growth in the country’s attempt to reach a five trillion dollar economy by 2024.

By all these means, not just during the current crisis, but in future too, the Indian pharma industry will prove to be the backbone of our economy and will work towards making India healthy and an ‘Aatmanirbhar’ country in the true sense.