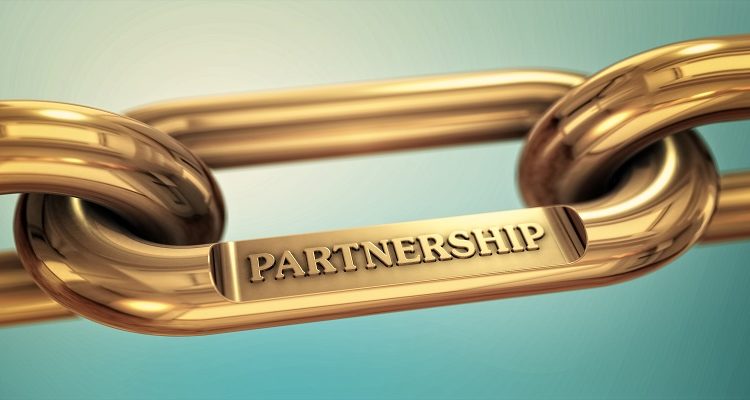 Gilead Sciences and Novo Nordisk announced that the companies have expanded their clinical collaboration in non-alcoholic steatohepatitis (NASH).

The companies will conduct a Phase 2b double-blind, placebo-controlled study to investigate the safety and efficacy of Novo Nordisk’s semaglutide, a GLP-1 receptor agonist, and a fixed-dose combination of Gilead’s investigational FXR agonist cilofexor and investigational ACC inhibitor firsocostat, alone and in combination in people with compensated cirrhosis (F4) due to NASH. The four-arm study in approximately 440 patients will evaluate the treatments’ impact on liver fibrosis improvement and NASH resolution and will begin recruitment in the second half of 2021.

This new Phase 2b study builds on positive results from a Phase 2a proof-of-concept study presented at the Liver Meeting Digital Experience in November 2020 investigating semaglutide, alone and in combination with cilofexor and/or firsocostat, in 108 people with NASH and mild to moderate fibrosis. The study met its primary endpoint, demonstrating that all regimens were well tolerated over 24 weeks. The most common adverse events were gastrointestinal. Across all groups, 5–14 per cent of people discontinued any trial treatment due to adverse events.

Cilofexor and firsocostat are investigational compounds and are not approved by the US Food & Drug Administration (FDA) or any other regulatory authority. Their safety and efficacy have not been established. Semaglutide has not been approved by the FDA or any other regulatory authority for the treatment of patients living with NASH but has been approved for the treatment of type 2 diabetes.

A safe healthy lab, is a productive lab: Critical tips on Environment, Health and Safety