Age-related macular degeneration market will rocket to $11.5 bn by 2026 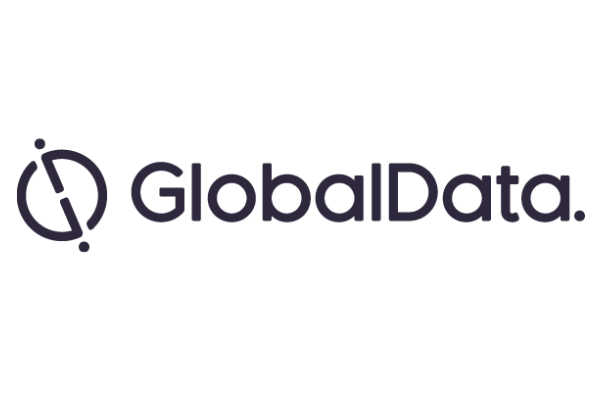 The growth will be driven by new therapies entering the market and a global aging society, which will lead to increasing numbers of elderly people developing AMD

Pharmaceutical sales within the age-related macular degeneration (AMD) markets were estimated to be $4.9bn across the seven major markets (7MM) in 2016. This is expected to reach $11.5 bn in 2026, at an impressive Compound Annual Growth Rate (CAGR) of 8.9 per cent, according to GlobalData, a leading data and analytics company.

The company’s report: ‘PharmaPoint: Age-Related Macular Degeneration’ states that this growth will be driven by new therapies entering the market and a global aging society, which will lead to increasing numbers of elderly people developing AMD.

GlobalData predicts the launches of three drugs for the treatment of geographic atrophy (GA), the late stage of dry age-related macular degeneration (dAMD), and three late-stage pipeline drugs for wet AMD (wAMD). In particular, the launch of drugs into the AMD market to treat dAMD will be a large driver of growth, as there are currently no prescription medications available for these patients.

Edit Kovalcsik, Healthcare Analyst, GlobalData, comments, “We expect that with the launch of brolucizumab in the wAMD market, Novartis will offset the losses to Eylea and regain dominance in the AMD market. Once more efficacy and safety data accumulates and physicians become more accustomed to the use of brolucizumab, its advantage of less frequent dosing will allow it to claim an increasing share and become a first-line therapy if reimbursed.”

Key opinion leaders interviewed by GlobalData emphasised that pricing will also play a key role in the uptake of brolucizumab. Novartis’ brolucizumab is expected to reach blockbuster status by 2021, and will be the highest selling drug by 2026 among all drugs launching to the AMD market, with $4.1bn in global sales.

New drugs entering the dAMD market will include two anti-complement agents: Apellis’ APL-2 and Ophthotech’s Zimura, and one neuroprotective agent, Allergan’s Brimo DDS, which together will drive an increase of the treated AMD cases, expanding the AMD market.

Kovalcsik adds, “Following the failure of both Phase III trials of lampalizumab for the treatment of GA, Apellis’ APL-2 emerged as the most promising GA drug after its positive Phase IIa results were announced. Provided that the planned Phase III trial of APL-2 for GA will confirm these results, we forecast that Apellis’ drug will reach blockbuster status within a few years of its launch, by 2025.”