US FDA grants approval of Uplizna to Viela Bio 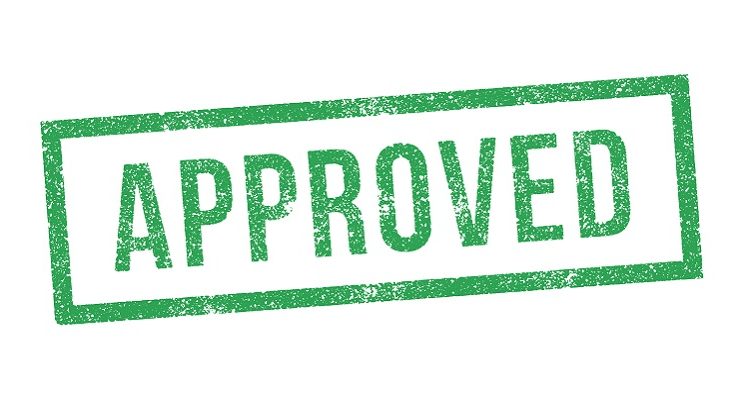 The US Food and Drug Administration approved Viela Bio’s Uplizna (inebilizumab-cdon) injection for intravenous use for the treatment of neuromyelitis optica spectrum disorder (NMOSD) in adult patients with a particular antibody (patients who are anti-aquaporin-4 or AQP4 antibody positive). NMOSD is a rare autoimmune disease of the central nervous system that mainly affects the optic nerves and spinal cord. Uplizna is only the second approved treatment for the disorder.

“Until recently, patients with NMOSD had no FDA-approved treatment options,” said Billy Dunn, MD, Director of the Office of Neuroscience in the FDA’s Center for Drug Evaluation and Research. “Uplizna now represents the second approved therapy for these patients within the past year. We continue to remain highly committed to the development of additional safe and effective drugs for this rare and devastating disease,” he added.

In patients with NMOSD, the body’s immune system mistakenly attacks healthy cells and proteins in the body, most often those in the optic nerves and spinal cord. Individuals with NMOSD typically have attacks of optic neuritis, which causes eye pain and vision loss. Individuals also can have attacks resulting in transverse myelitis, which often causes numbness, weakness, or paralysis of the arms and legs, along with loss of bladder and bowel control. Most attacks occur in clusters, days to months to years apart, followed by partial recovery during periods of remission. Approximately 50% of patients with NMOSD have permanent visual impairment and paralysis caused by NMOSD attacks. According to the National Institutes of Health, women are more often affected by NMOSD than men and African Americans are at greater risk of the disease than are Caucasians. Estimates vary, but NMOSD is thought to impact approximately 4,000 to 8,000 patients in the United States.
NMOSD can be associated with antibodies that bind to a protein called aquaporin-4 (AQP4). Binding of the anti-AQP4 antibody appears to activate other components of the immune system, causing inflammation and damage to the central nervous system.

The prescribing information for Uplizna includes a warning for infusion reactions, potential depletion of certain proteins (hypogammaglobulinemia), and potential increased risk of infection – including Progressive Multifocal Leukoencephalopathy, and potential reactivation of hepatitis B and tuberculosis. The most common adverse reactions in the NMOSD clinical trial were urinary tract infection, headache, joint pain (arthralgia), nausea and back pain. Women who are pregnant should not take Uplizna because it may cause harm to a developing fetus or newborn baby. The FDA advises health care professionals to inform females of reproductive age to use effective contraception during treatment with Uplizna and for six months after the last dose. Vaccination with live-attenuated or live vaccines is not recommended during treatment and should be administered at least four weeks prior to initiation of Uplizna.

Uplinza received Orphan Drug designation, which provides incentives to assist and encourage the development of drugs for rare diseases.

Biocon and Mylan receive US FDA approval for Semglee, an insulin glargine injection