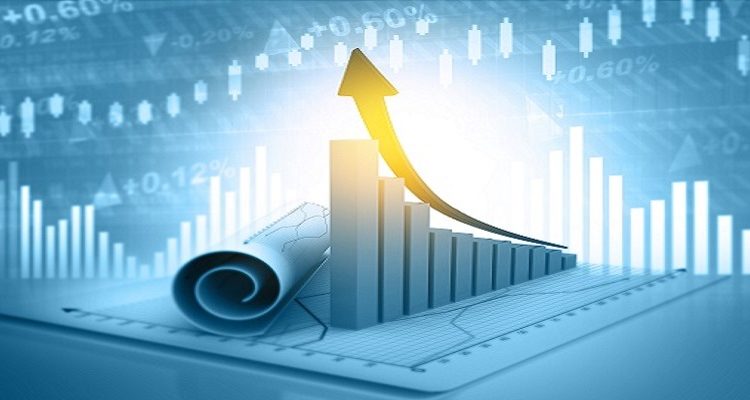 Deal value in the M&A market decreased in September 2020 compared to $35.7 billion in August 2020. Gilead Sciences to acquire Immunomedics, for $88.0 per share in cash, valuing the company at approximately $21 billion contributing 74 per cent of the total deal value during September 2020.

Other notable deals in the month are: Permira, a private equity firm to acquire Neuraxpharm Arzneimittel GmbH, a pharma company focused on the treatment of central nervous system disorders, for $1.8 billion; and Mylan N.V. to acquire the Intellectual Property and Commercialisation Rights of Aspen Pharmacare Holdings Limited’s Thrombosis Business in Europe, for $759 million. 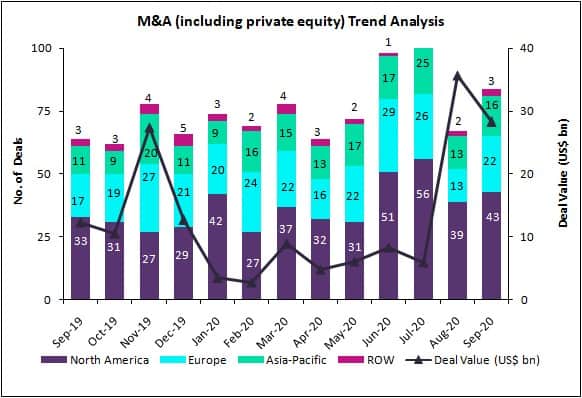 XtalPi Inc, a computation-driven biotech startup raising $318.8 million in series C round of financing to further develop its ID4 platform, in an attempt to build an AI-powered digital drug R&D infrastructure; Recursion Pharmaceuticals, raising $239.0 million in an oversubscribed series D financing to support the clinical development of its therapeutic pipeline; and InventisBio, a clinical-stage biotech company raising $147 million in Series D financing to support its current products into phase II clinical studies in China and the US, including D-0502 trials in hormone receptor-positive breast cancer and D-0120 trials in gout are the major VC deals reported in September 2020. 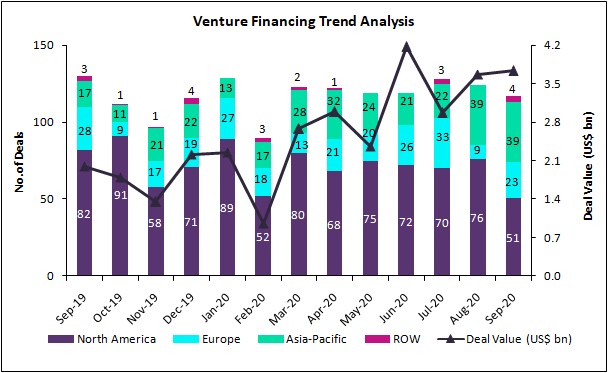 Mental Health: A challenge and an opportunity