The approved scheme will promote bulk drug parks for financing common infrastructure facilities in three bulk drug parks with a financial investment of Rs 3,000 crore in the next five years, the IPA said 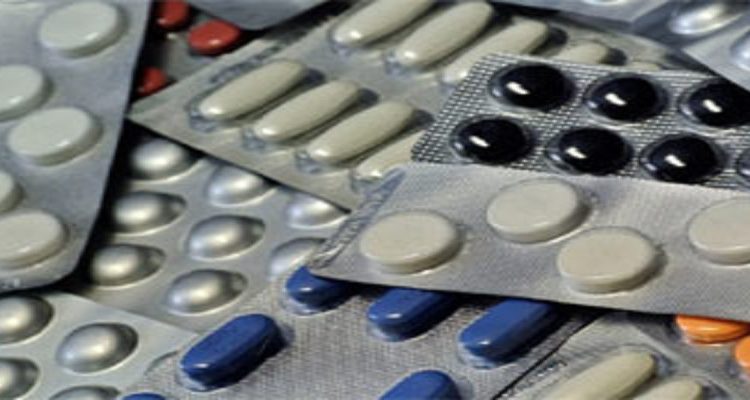 The government’s move to promote domestic manufacturing of critical bulk drugs is a major step in the creation of a self-sufficient healthcare ecosystem in the country, industry body Indian Pharmaceutical Alliance (IPA) said.

The statement came a day after the government approved a package comprising four schemes with a total outlay of Rs 13,760 crore to boost domestic production of bulk drugs and medical devices, and exports.

The approved scheme will promote bulk drug parks for financing common infrastructure facilities in three bulk drug parks with a financial investment of Rs 3,000 crore in the next five years, the IPA said.

The package will also create a production linked incentive (PLI) scheme for promotion of domestic manufacturing of critical Key Starting Materials (KSMs)/Intermediates and Active Pharmaceutical Ingredients (APIs) in the country with financial implications of Rs 6,940 crore for the next eight years, it added.

“India has the capability and competence to manufacture all APIs. The announcement by the Government will help revive the API industry in the country and will help the sector regain the dominance that was lost over the years,” IPA President and Chairman Dr Reddy’s Laboratories Satish Reddy said.

The investment in creating bulk drug parks is an important step in the right direction for the development of the industry, he added.

Sun Pharma MD Dilip Shanghvi said the new policy is a bold announcement by the government and will give the necessary fillip to the API industry in India.

“India is the pharmacy of the world and contributes 20 per cent to the global generics market. Every third tablet sold in the US is from India. However, the industry is currently dependent on China for many APIs & KSMs which go into the manufacturing of formulations,” IPA said.

The medical device industry body, AiMeD, has also welcomed the government’s schemes for the promotion of the domestic manufacturing of medical devices in the country.

The Cabinet also approved a sum of Rs 3,000 crore for the next five years for the scheme on the promotion of bulk drug parks for financing common infrastructure facilities in three bulk drug parks.