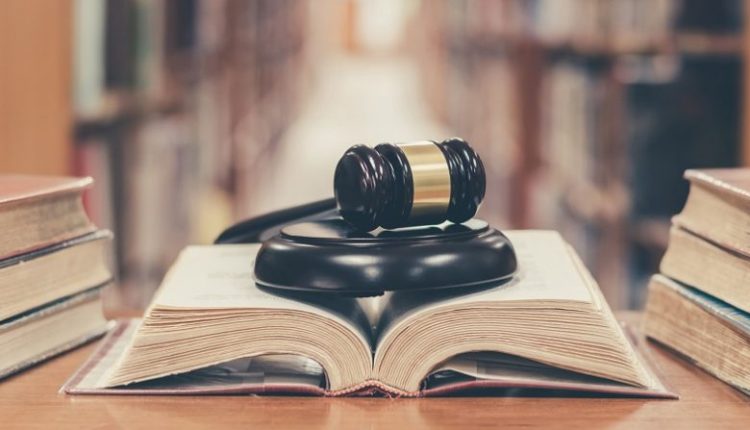 Applicants will now be given a chance to respond

The applicants will now be given a chance to respond.  As per industry experts tracking this matter, a decision can be expected in the coming few months.

Médecins Sans Frontières (MSF) and civil society organisations in the country are supporting this patent challenge as bedaquiline has reportedly become the backbone of injection-free regimens for the treatment of drug-resistant tuberculosis (DR-TB) under the World Health Organization (WHO) guidelines.

Experts point out that J&J, has been granted a patent on the basic compound of bedaquiline, which is set to expire in July 2023. The opposition is to J&J’s filing for multiple patents on bedaquiline in India, not limiting itself to the basic compound patent but also filing secondary patents to stake claims on routine improvements and formulations.

Civil society organisations like MSF have pointed out that the secondary patent application on fumarate salt, if granted, would potentially extend the term of protection until December 2027 – an additional four and a half years.

If granted, it would block Indian generic manufacturers from producing lower-priced generic versions of drugs.  Several Indian generic manufacturers are reportedly set to enter the supply chain on the expiry of the basic patent in July 2023, having applied for the World Health Pre-Qualification programme, which is aimed at quality assurance mechanisms for low and middle-income countries and treatment providers.

The patent challenge not only asserted that this was an evergreening patent application, it also explicitly highlighted that the claims were not ‘new’ and sections were a copy-paste of material by the patent applicant from an earlier patent filing relating to an HIV drug, rilpivirine, which the IPO had already rejected. This copy-paste confirmed that bedaquiline fumarate was not a novel invention, but merely a result of tried and tested laboratory techniques well known to the applicant and others for years.

Legal experts have pointed out in the past that pharma corporations file for secondary patent applications, i.e. for marginal improvements on patented drugs that already exist, to maintain exorbitant drug prices by extending their monopoly on the market and delaying the introduction of alternative sources of drugs.

Civil society organisations like MSF opine that medicines which have been granted protection once should not be granted protection again. Furthermore, a new formulation of an old drug does not merit patenting under India’s patent law.

While Indian patent laws check such unwarranted extensions of monopoly protection by allowing pre-grant oppositions on patent applications any time before the grant of the patent, the United Kingdom’s proposal in the UK-India free trade agreement (FTA) asks for the removal of this crucial health safeguard.

At the same time, pharma lobby groups are allegedly attempting to dilute the window period available to file pre-grant oppositions.

Civil society organisations have cautioned that if this proposal is accepted by the Department for Promotion of Industry and Internal Trade (DPIIT), it will have significant public health repercussions in India and beyond.