India – the emerging hub of nutraceuticals

Amit Srivastava, Chief Catalyst, Nutrifytoday.com, deciphers the results of a recent survey which identifed the gaps to be filled in order for India to realise its nutra potential as a $100 billion industry by 2030 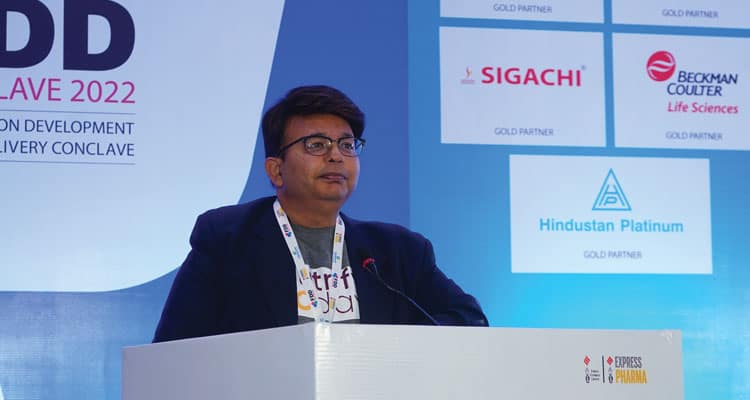 The Indian nutra industry is poised to realise the $100 billion dream, suggests a recent survey by Nutrify Today.

2016 turned out to be the year that the nutra industry began to take off in India and both the trajectory as well as the industry have since undergone a seismic evolution.

Similarly, 2020 was a game changer. The industry’s growth rate made a quantum leap from the predictable trends of 10 per cent to over 26 per cent during the COVID-19 pandemic, eventually stabilising since late 2021 at 16-18 per cent, surpassing global industry trends.

As well as an impressive trajectory, the industry underwent a holistic change, underpinned by science. This resulted in a surge in clinical trials with consumers, finally validating the claims of the producers. The change is now irreversible and the shift is positive. Market accessibility was another factor to the industry’s growth, thanks to the government-run pharmacies stocking up nutraceuticals.

Another major catalyst of growth was the formation of the Nutraceutical Task Force, tasked with shaping policies to transform the Indian nutra industry into a $100 billion industry by 2030.

To fuel the growth and modernisation of the nutra industry, five essential pillars of positive growth and change are also taking shape:

1. Medicinal plant farming: India is home to 52 agro-climatic zones. This advantage, coupled with an improved Biological Diversity Act, (the Biological Diversity (Amendment) Bill, 2021) with the aid of IT applications in consonance with blockchains, is driving the creation of a finger-printed, raw material supply chain.

3. Formulation ecosystem: India is home to a vast number of world-class GMP facilities. This is a spin off from India h