Glenmark, Strides Pharma and Cipla recall products in US

The recall has taken place due to manufacturing issues 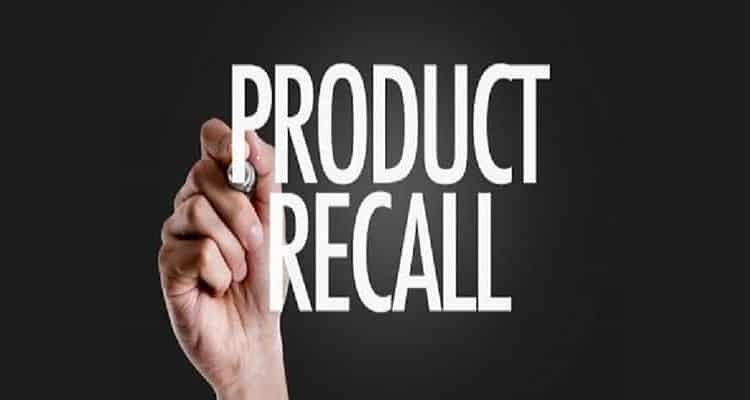 Glenmark, Strides Pharma and Cipla are recalling products in the US due to manufacturing issues.

As per the latest Enforcement Report issued by the US Food and Drug Administration (FDA), New Jersey-based Glenmark Pharmaceuticals Inc is recalling over 72,000 units of blood pressure-lowering drugs due to packaging issues.

The FDA noted in its report that the company, a subsidiary of a Mumbai-based drug firm, is recalling the affected lot due to “blister package issues.”

The lot was produced at Glenmark’s Pithampur (Madhya Pradesh)-based manufacturing facility. The FDA stated that Glenmark initiated the class-II nationwide (US) recall on 29th June, 2022.

In a separate note, the US health regulator said a unit of Bengaluru-based Strides Pharma Science is recalling 1,032 bottles of Prednisone tablets, a medication used to treat many conditions, including asthma, allergic reactions, arthritis and inflammatory bowel diseases, among others.

As per the FDA, the company is recalling the affected lot due to the “presence of foreign tablet: 2.5 mg tablet in a 20 mg bottle of Prednisone tablets.”

The company initiated the class-II voluntary nationwide recall on 19th July this year.

According to the FDA, Cipla is recalling 7,992 bottles of Difluprednate Ophthalmic Emulsion, used to treat swelling and pain after eye surgery, in the US market.

The FDA stated that New Jersey-based Cipla USA, Inc, a unit of a Mumbai-based drug maker, is recalling the lot due to a “lack of assurance of sterility.”

There were complaints regarding “defective container closure,” it added. The affected lot was manufactured in India and marketed in the US by Cipla USA, Inc.