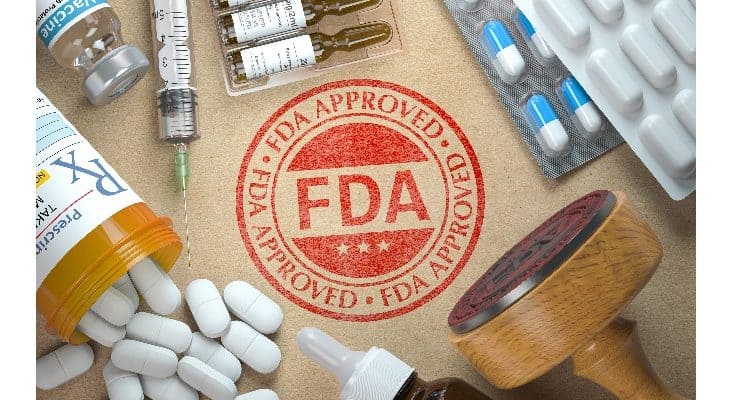 Gilead Sciences announced that the US Food and Drug Administration (FDA) has granted accelerated approval of Trodelvy (sacituzumab govitecan-hziy) for use in adult patients with locally advanced or metastatic urothelial cancer (UC) who have previously received platinum-containing chemotherapy and either a programmed death receptor-1 (PD-1) or a programmed death-ligand 1 (PD-L1) inhibitor. The accelerated approval was based on data from the international Phase 2, single-arm TROPHY study.

Trodelvy’s safety profile in the TROPHY study is consistent with previous observations in metastatic UC and other tumor types. Among all evaluable treated metastatic UC patients (n=113), the most common (≥25%) adverse reactions were diarr