Home  »  COVID-19 Updates  »  Race to find a viable vaccine: Can Indian firms rise to the challenge?

Race to find a viable vaccine: Can Indian firms rise to the challenge? 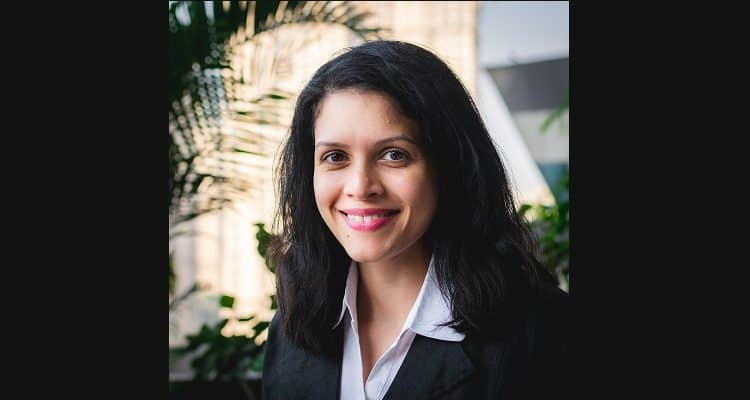 Even as COVID-19 continues its worldwide rampage, many countries have eased lockdowns due to the stress on their economies. While the fight against the pandemic continues, the fact remains that the only way to truly eradicate the virus is to discover a viable vaccine.

The route to new drug discovery (called a ‘candidate’ at the early stages) is complex and fraught with uncertainties. Typically, almost 12 years (global average) pass before a drug candidate reaches commercial production (when it can be termed a ‘drug’ or ‘vaccine’). The candidate must successfully complete many steps before it can see the light of day.

The drug discovery process and timeline involves the following steps:

Due to the humanitarian and economic crisis resulting from the COVID-19 situation, there is now an urgency to accelerate the process of discovery and bring out a solution. Although many countries are now reporting a reduced number of cases, the fear of a second wave is ever-present.

India has already taken steps to accelerate its search for a vaccine. The Drugs Controller General of India (DCGI) has fast-tracked approvals for all companies working on drugs or vaccine to battle the pandemic. Apart from speedy approvals, the DCGI has approved other measures, such as waiving off animal studies and providing flexible pathways.

Two Indian pharma companies currently leading the race for a vaccine – Zydus Cadila (Zydus) and Bharat Biotech International – will now begin phases one and two of human clinical trials. The companies are working with the Indian Council of Medical Research (ICMR) and have readied sites to conduct clinical studies on about 1,000 volunteers each at these sites.

With India’ pharma prowess, even if another country discovers a vaccine, commercial manufacturing of the drug may still come to India. In fact, the UK government recently announced that it entered a manufacturing pact with Wockhardt, a Mumbai-based global biotech and pharma company. The contract would ensure the supply of millions of doses of a COVID-19 vaccine whenever it becomes available. The 18-month agreement focuses on the crucial ‘fill and finish’ stage of the manufacturing process. It includes filling the manufactured vaccine into vials ready for distribution.

While several countries are gearing up to start production as soon as a vaccine is discovered, this in itself would not be the end of the road. There are several challenges associated with the accelerated approval of any vaccine.

The most critical challenge encompasses ethical and safety concerns as accelerated approvals bypass some crucial steps in the drug testing process. Fast-tracking a scientific process may have serious repercussions. In India, the human trials that Zydus and Bharat Biotech have begun are for a short period. This timeframe is not enough to confirm the efficacy of the drug. If the vaccine has any serious side-effects and harms even one individual among 1,000, it would seriously dent public confidence in the drug.

Perceived side-effects would adversely affect the community’s acceptance of a vaccine later on. Will the general populace accept being injected with a vaccine that has not completed all trials? Such an attempt could be potentially dangerous for the poor and malnourished populace who are already burdened with weakened immunity. The vaccine could very well harm such people than save them.

Another hurdle for vaccine researchers in India is the uncertainty in government funding for such research. The US and UK have already signed purchase agreements worth billions of dollars for vaccine candidates in their countries and have also aided in research and development efforts related to these drugs. However, in India, companies such as Indian Immunologicals or Biological E, which are working on potential vaccines, are forced to spend from their pocket. There is also a lack of set parameters against which a vaccine should be measured; Indian companies are unsure about the guidelines they need to follow.

Despite the challenges in accelerated drug discovery, governments worldwide are racing to have a viable vaccine ready to save lives and reboot the global economy. As the world economy continues to operate within constraints due to social distancing norms, businesses are falling apart and unemployment is on the rise. There is an urgent need for a vaccine to be discovered at the earliest. However, it should be ensured that the solution is viable and does not, instead, set off another crisis.