Beyond the pandemic: Building collaborative media engagement for clinical research

Melissa Arulappan, Head, Corporate Communications, IQVIA India elaborates on the learnings for journalists from the pandemic to sustain productive discussions around clinical trials and ensure greater awareness and acceptance amongst the general public 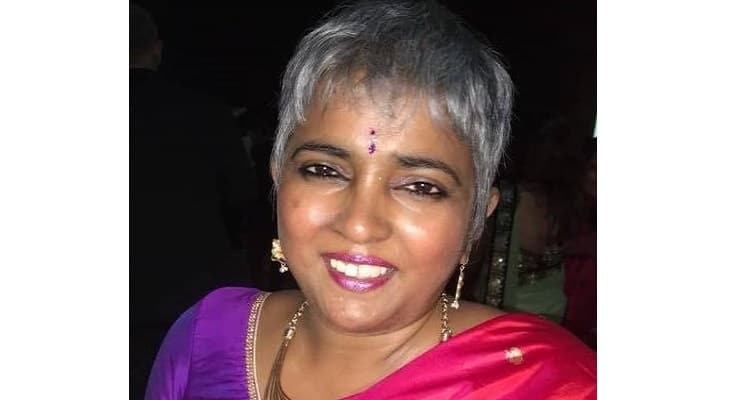 At the start of the pandemic, we had just about come out of a few years of negative, controversial, occasionally sensational, and occasionally misinformed reporting on clinical trials in India. Much of the discussion of clinical research spokespersons with the media was around demystifying clinical trials and providing an opinion on the new and amended rules and regulations that were coming into play.

It was against this background that we had the COVID-19 pandemic. Information was flying fast and furious and from various quarters. It was just as important for the media to take cognisance of what was happening at a global level as much as at a local level. It was extremely challenging and as one journalist admitted, “…there was too much science, and how does one decide whose science is more credible?”

Linked closely to this “infodemic” was also the issue of “trusted sources.” Some of the traditionally trusted sources were ones whose authority and credibility were being questioned. Articles and statements were being retracted; allegations were being levelled at one other, and “we were moving headlessly,” according to a journalist who spoke out regarding the topic.

It was in this environment, faced with the additional challenge of having to report on a pandemic at a pace of development never seen before and which everyone was still grappling with the understanding of, that the media was positioned, tasked with communicating to the public at large that needed facts and information, not conjecture and hypothesis.

On the other end, the biggest challenge for organisations such as CROs, pharma companies and government agencies, was the message. “Organisations found a good way to deviate from meaningful responses and share points that were extremely sanitised,” said yet another journalist. But I believe for organisations too, it was not easy to make sense of how much to communicate in a pandemic that was of public interest but in an industry that was highly regulated as well as jargonised…and in an online environment where conjectures and opinions were shared even before official announcements and statements. Clinical research lexicon was finding its way into mainstream discussions, whether it was placebo trials or serious adverse events or efficacy or informed consent, but at the same time, organisations such as those referred to above had to be guarded, driven as they were by a commitment to patient-centricity, confidentiality and protection, and regulatory guidelines.

So where do we go from here and what are some of the learnings we can take from the pandemic to sustain productive discussions around clinical trials and ensure greater awareness and acceptance amongst the general public?

At the end of the day, clinical trials reportage should not be about who gets the story first but how all stakeholders, media included, can work together to ensure that the public at large is better informed and aware and that those who participate in a clinical trial are recognised for their contribution to the advancement of healthcare. And, most of all, we should lead with science.

(Note: The article is based in part on feedback from journalists)