Amgen has been facing stiff competition for its top-selling arthritis drug, Enbrel, from newer branded treatments and patents for the therapy are expected to expire in 2029 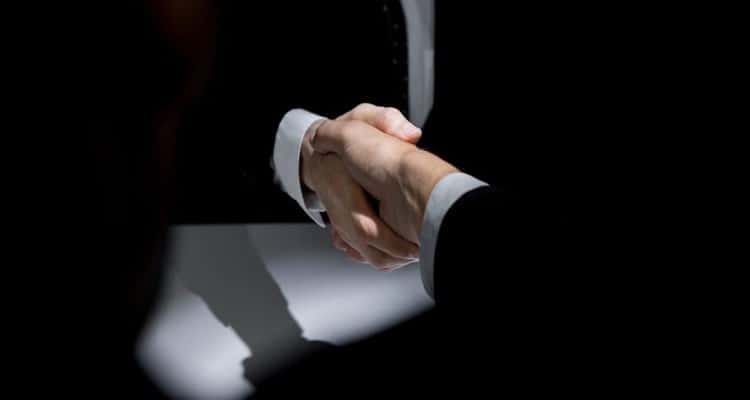 Amgen yesterday agreed to buy ChemoCentryx for $3.7 billion to gain access to a potential blockbuster treatment for inflammatory disorders and beat quarterly revenue estimates on demand for its bone disease drug.

The deal, announced before markets opened, will also hand the company control of at least two experimental therapies for immune disorders, a field in the spotlight following AstraZeneca’s 2020 purchase of Alexion Pharma for $39 billion.

Amgen has been facing stiff competition for its top-selling arthritis drug, Enbrel, from newer branded treatments and patents for the therapy are expected to expire in 2029.

Still, the drugmaker’s revenue rose one per cent to $6.59 billion, lifted by a 13 per cent jump in sales of osteoporosis drug Prolia to $922 million. Analysts on average had estimated revenue of $6.53 billion, according to Refinitiv data.

The company, which kept its full-year adjusted profit forecast unchanged at between $17 and $18 per share, would pay $52 in cash for each share of ChemoCentryx, a premium of nearly 116 per cent to the target’s last close.

“We view Amgen as a logical partner to take the torch from (ChemoCentryx) and continue the launch of Tavneos,” said Joseph Schwartz, Securities analyst, SVB .

Approved late last year to treat patients with a rare form of blood vessel inflammation or vasculitis, Tavneos brought in sales of $5.4 million in the first full quarter of its launch.