Consolidated total revenue from operations during the quarter under review stood at Rs 3,863.8 crores as against Rs 3,670.3 crores in the corresponding period a year ago 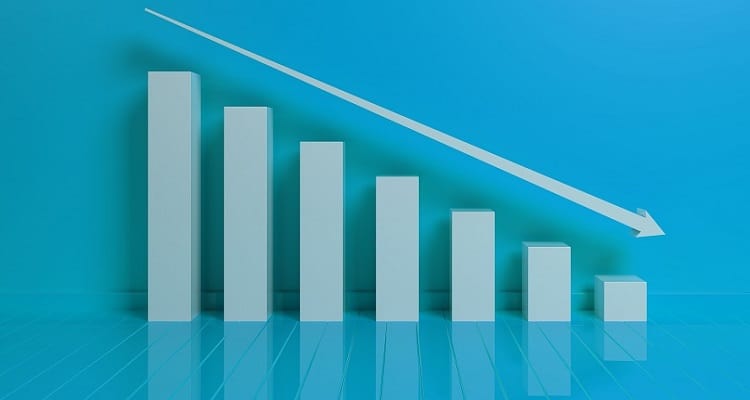 Zydus Lifesciences has reported a 41.47 per cent decline in consolidated net profit at Rs 397.4 crores in the fourth quarter ended March, impacted by higher expenses and one-off inventory-related provisions.

The company had posted a consolidated net profit of Rs 679 crores in the same quarter of previous fiscal year, Zydus Lifesciences said in a regulatory filing.

Consolidated total revenue from operations during the quarter under review stood at Rs 3,863.8 crores as against Rs 3,670.3 crores in the corresponding period a year ago, it added.

Total expenses during the quarter were higher at Rs 3,370 crores as compared to Rs 3,019.3 crores in the year-ago period, with the cost of material consumed rising to Rs 1,087 crores from Rs 961.2 crores in the same period of the previous fiscal.

The company also incurred expenses of Rs 120 crores during the quarter for changes in inventories of finished goods, work-in-progress and stock-in-trade.

He further said, “While the quarter’s reported margins were impacted by one-off inventory-related provisions, adjusted profitability remained above 20 per cent.”

In the fourth quarter, the company said its ‘Indian geography’ business registered revenues of Rs 1,797 crores, up 11 per cent from the same period of previous fiscal.

On the other hand, the US formulations business registered a revenue of Rs 1,423.3 crores, down four per cent, the company said.

Stating that the progress of the company’s innovation efforts to build a robust pipeline for the future has been on track, Patel said, “We remain committed to our pipeline execution to drive sustainable growth.”