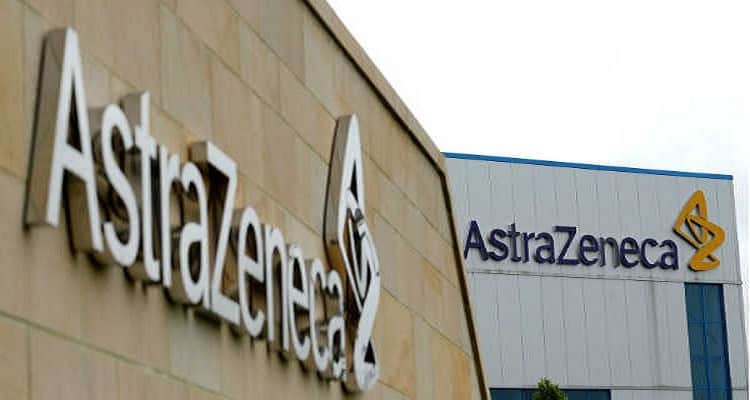 AstraZeneca Plc said yesterday the US drug regulator declined to approve its asthma medicine, Fasenra, for treatment of chronic rhinosinusitis with nasal polyps, a condition characterised by benign growths that cause pain and stuffiness.

The drugmaker said the US Food and Drug Administration (FDA) had issued a complete response letter following AstraZeneca’s application to extend use of the treatment and requested additional clinical data from it.

Fasenra was AstraZeneca’s first respiratory biologic and raked in $1.26 billion in sales in 2021, jumping 33 per cent from the previous year. It belongs to a class of medicines called monoclonal antibodies and is used against severe asthma.

The treatment rivals GlaxoSmithKline’s Nucala and Teva’s Cinqair from the same drug class, while AstraZeneca has also developed a newer medicine, Tezspire, with Amgen which would compete with Fasenra.

An approval would have challenged Sanofi’s Dupixent and Novartis’s Xolair, the two biologic respiratory drugs that have so far won approval to treat chronic rhinosinusitis with nasal polyposis.

The setback for AstraZeneca’s Fasenra comes after the drugmaker said earlier the FDA had approved its and Merck’s cancer drug, Lynparza, as a treatment for patients with early-stage breast cancer with certain mutations.