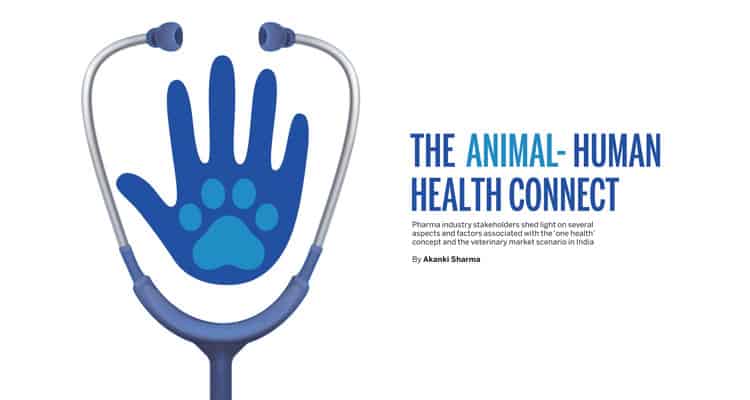 The COVID-19 pandemic re-focussed attention on how zoonotic diseases can disrupt human lives and have a long-term impact on global health. Given the fact that 60 per cent of all emerging infectious diseases reported globally are zoonotic in nature, it is obvious that ensuring the health of animals, ranging from pets to commercial livestock, will nip emerging zoonotic threats before they get out of hand.

As Dr K Anand Kumar, Managing Director, Indian Immunologicals, informed, “Thirty new pathogens have been identified in the last three decades and 75 per cent of them are from animals. One billion cases of illness and millions of deaths occur due to zoonoses. Given the above background, human health is directly linked to animal health.”

There is no doubt of the market opportunity. As per the Indian Federation of Animal Health Companies (INFAH), the animal healthcare market in India is estimated to be around Rs 7,000 crore in 2021-22, comprising livestock (55 per cent), poultry (33 per cent), companion animals (eight per cent), aqua (three per cent) and one per cent for other remaining animals.

Although there is no published data, INFAH estimates that nutritional products make up the bulk of this animal health products at 39 per cent, followed by paraciticides (20 per cent), antibacterials (17 per cent), biologicals (13 per cent), and 11 per cent from other categories. There are reportedly nearly>50 major companies operating in India’s animal health market, though the market is dominated by top 10 players, as per the INFAH website. 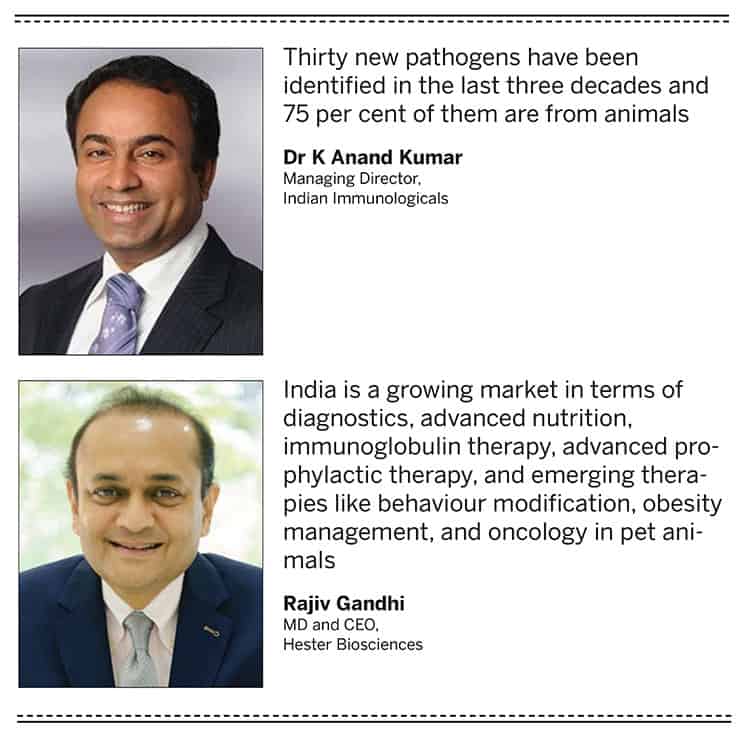 For over 20 years, Intas Pharma has been active in the animal health industry. A company spokesperson informed Express Pharma that the Indian pet healthcare market is one of the fastestgrowing markets, and, subsequently, some of the specialty and super specialty products already trending in developed markets are expected to be launched here as well. “With the spurt in pet ownership, almost all the segments are expected to grow >20 per cent, and, mainly, the fo