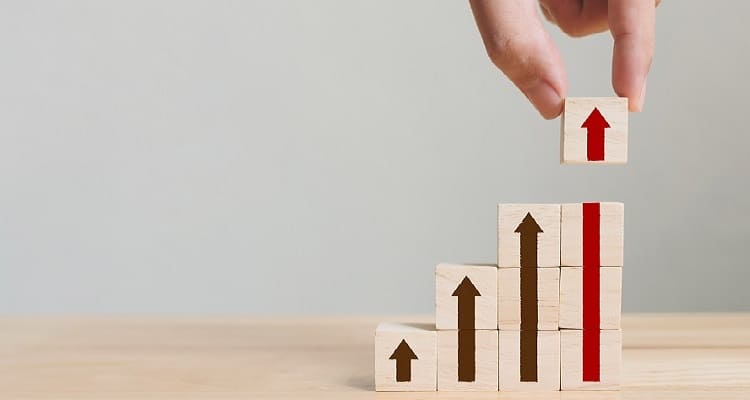 Sun Pharmaceuticals has reported financials for the first quarter ending 30th June 2021. The results were taken on record by the Board of Directors at a meeting held yesterday.

Further, the company’s sale of branded formulations in India for Q1FY22 was at Rs 33,084 million, up by 39 per cent over Q1 last year, and accounting for 34 per cent of the total sales.

Sales in the US were $380 million, a growth of 35 per cent over Q1 last year and three per cent sequentially; accounting for about 29 per cent of the total consolidated sales.

Taro has reported net loss for Q1FY22 was at $18.8 million. It has provided $60 million, which reflects an additional legal contingency provision related to the ongoing multi-jurisdiction civil anti-trust matters.

Formulation sales in the Rest of World (ROW) markets, excluding the US and emerging markets, were $185 million in Q1FY22, up by 35 per cent over Q1 last year and accounted for approximately 14 per cent of the total consolidated sales.

Speaking in this regard, Dilip Shanghvi, Managing Director, Sun Pharma, said, “We witnessed a strong Q1, driven by a combination of robust core business growth, low base and some sale of COVID products. We are enthused by the all-round growth across all our businesses compared to Q4 last year. Our India business continues to do well while our global specialty revenues have grown over Q4. We are happy with Ilumya’s performance which has grown both YoY and sequentially. We continue to focus on growing our overall business and simultaneously strengthening our global specialty portfolio. The recent in-licensing of Winlevi for the US and Canada is a step forward in this direction.”