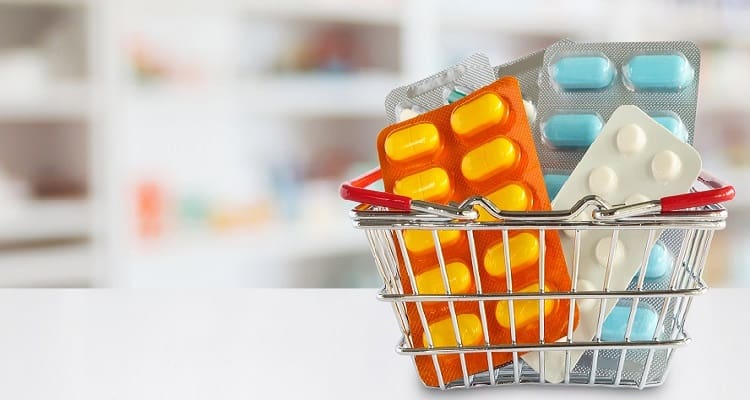 The Indian Institute of Technology (IIT) Madras and Krea University, Chennai, have conducted a study that can help states boost medical deliveries. The study showed that fill rates of Tamil Nadu, Kerala, Odisha and Punjab could potentially rise to 53 per cent as compared to an average fill rate of 30.95 per cent, a statement from IIT Madras notified.

Further, according to the statement, the study found that despite the operational, logistic and infrastructural challenges that exist in the current drug supply system, several measures can be undertaken by state governments to considerably ease the system and address medicine shortage. The study, conducted between the period 2015 and 2019, focussed on issues that are identified in the procurement process of essential medicines. The medicine procurement data and contract information from the four states were central to the current study.

The statement also said that these four states were chosen for the study as these were the largest Indian states with the largest populations in the country. Essential medicine procurement in the Indian public hea