Set up a separate veterinary drugs wing in DCD: KSRPA 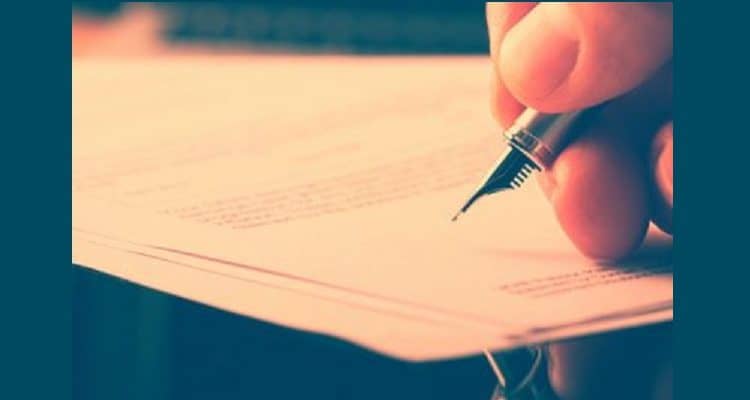 The Karnataka State Registered Pharmacists Association (KSRPA) has now called for a separate wing in the State Drug Control Department (DCD) for exclusive control of veterinary drugs and a check on their selling prices.

In a letter written to the State Chief Minister BS Yediyurappa and B Sriramulu the Minister for Health and Family Welfare of Karnataka, the association has cited the need for changes in the DCD functioning mechanism.

The letter stated, “The prime function of the DCD is to ensure that all drugs, including veterinary drugs, manufactured or sold in the state are of standard quality and also sold at the fixed fair price. Of late, the department officials seem to have forgotten about veterinary drugs completely. There are standing orders and elaborate guidelines, issued from time to time, as to the number of veterinary drugs to be tested, prices to be checked, cases to be booked, etc.  Due to the lack of supervision and with an ulterior motive, these guidelines are being neglected. The dumb animals cannot make any complaints. Many a new veterinary drug molecules have been introduced recently. Because of the increase in the poultry farms, dairy farms, fish and prawn farms, sheep and goat farms etc., the sales of veterinary drugs has also increased. Veterinary drugs of doubtful quality and many useless substances are sold as genuine veterinary drugs, at exorbitant prices.

The letter also highlighted that the dealers are minting money, illegally. Steroids and antibiotics are misused in poultry farming, causing adverse reactions in the ultimate consumers. The drugs inspectors are supposed to detect these offences and prosecute the offenders.