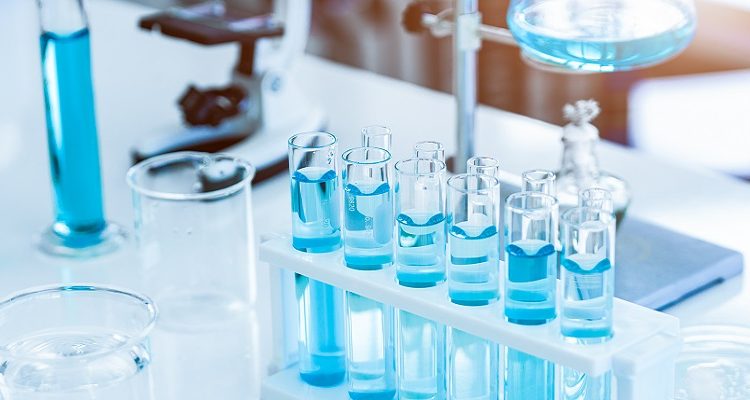 Sanofi SA said recently that it would end its research efforts in diabetes and cardiovascular diseases as part of a revamp that will narrow the number of its business units in the hope of bolstering growth and profit.

Its move to ditch diabetes research – announced alongside cost savings targets – marks a major turning point for a firm whose products dominated the insulin market for nearly two decades, before it was hit by patent losses and a drop in sales.

“We recognise it is getting more difficult to get breakthrough innovation and that we have to be efficient and move our resources to areas of opportunity, as tough a choice as that is,” Hudson told reporters.

The firm is bulking up elsewhere, as in the lucrative field of cancer drugs. It announced a deal to buy US biotechnology firm Synthorx for about $2.5 billion.

Sanofi, which is due to further detail strategic plans to investors in Cambridge, Massachusetts, said it was targeting new cost savings of 2 billion euros ($2.20 billion) by 2022, by tightening spending and shaking up its supply chain.

It also aims for a core operating margin of 30 per cent by then, up from 25.8 per cent last year.

The group emphasised the potential for its eczema treatment dupixent, recently approved in other therapeutic areas such as asthma, with an aim to expand sales to more than 10 billion euros.

Revenue for the drug, developed with US partner Regeneron Pharmaceuticals Inc, was up 268 per cent in 2018, reaching 788 million euros.

Sanofi, currently organised around five global business units, said it would rejig these around three pillars: specialty care, which includes oncology and rare diseases, as well as vaccines and general medicines.

Its consumer healthcare unit – known for over-the-counter products such as paracetamol Doliprane, erectile dysfunction drug Cialis and influenza treatment Tamiflu – will be considered as a standalone business, Sanofi said.

It would have its own operational dynamic, the firm added, though it did not clarify what this meant in the longer term.

Sources told Reuters last month that Sanofi was considering a joint venture or an outright sale among options for the division.

“Our objective for the consumer healthcare business is to unlock value and entrepreneurial energy by growing faster than the market over mid-term,” Hudson said.