Review of Covaxin underway, expect a recommendation within 24 hours: WHO

The Covaxin has demonstrated 77.8 per cent effectiveness against symptomatic COVID-19 and 65.2 per cent protection against the new Delta variant 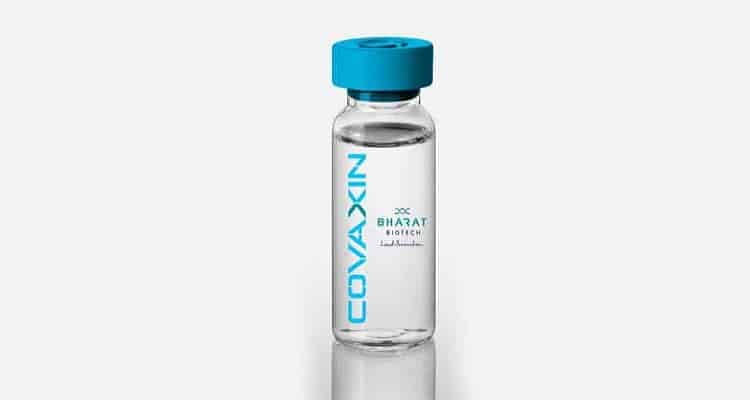 A technical advisery group of the World Health Organization (WHO) was yesterday reviewing data on Covaxin for the Emergency Use Listing (EUL) of India’s indigenously-made vaccine and if it is satisfied, a recommendation is expected within the next 24 hours or so, a spokesperson said.

Hyderabad-based Bharat Biotech, which has developed Covaxin, had submitted EOI (Expression of Interest) to the WHO on 19th April for the vaccine’s EUL.

“If the committee is satisfied, we would expect a recommendation within the next 24 hours or so,” a WHO spokesperson told reporters.

The Covaxin has demonstrated 77.8 per cent effectiveness against symptomatic COVID-19 and 65.2 per cent protection against the new Delta variant. In June, the company said it concluded the final analysis of Covaxin efficacy from phase-III trials.

Bharat Biotech’s Covaxin and AstraZeneca and Oxford University’s Covishield are the two widely-used vaccines in India.

The WHO has, so far, approved COVID-19 vaccines of Pfizer-BioNTech, AstraZeneca-SK Bio/Serum Institute of India, Johnson & Johnson-Janssen, Moderna and Sinopharm for emergency use.