ICRA expects mid to high single-digit price erosion to continue to exert pressure over the near term, resulting in muted revenue growth for the Indian pharma companies from the US generics market in FY2023 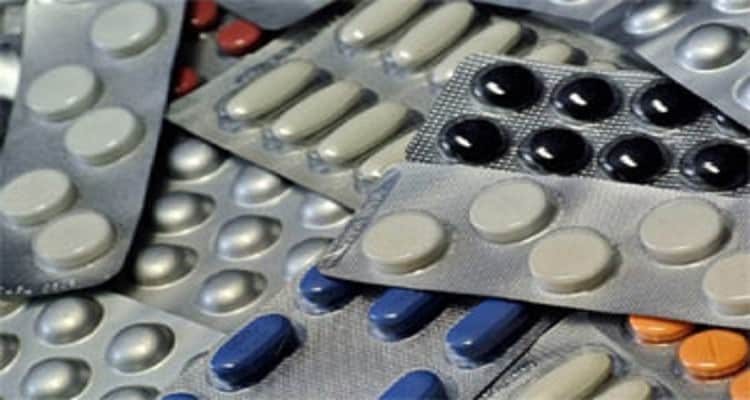 The US has always been a key market for Indian pharma companies, accounting for ~29 per cent of FY2022 revenues of ICRA’s sample set of eight leading pharma companies. However, over the past few years, the revenues from the US market have grown at a relatively modest pace, reflecting a confluence of challenges being faced by companies in the form of consistent pricing pressure, lack of major generic product launches and increased regulatory scrutiny.

Giving further insights on the US market, Kinjal Shah, VP and Co-Group Head at ICRA says, “Off-late, Indian pharma companies have reported sizeable provisioning and settlement pay-outs against some of the ongoing litigations, which have impacted their earnings and balance sheets to an extent. Indian pharmaceutical companies remain exposed to regulatory risks arising out of regular scrutiny by regulatory agencies including the United States Food and Drug Administration (USFDA), the United States Department of Justice and the Securities and Exchange Commission (SEC). Most major companies have various ongoing litigations related to pa