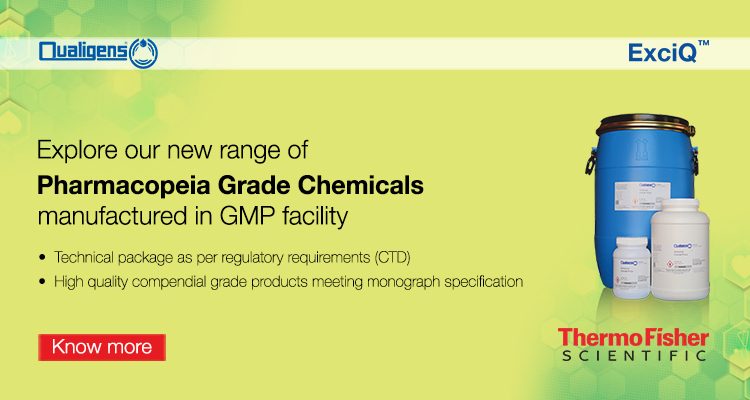 Pharmaceutical Chemistry is a branch of chemistry that deals with the chemical, biochemical and pharmacological aspects of drugs & drug products. It includes different aspects such as synthesis & isolation of drugs, identification, analysis, structural elucidation, study of the chemical characteristics, biochemical changes after drug administration and their pharmacological effects. It includes both Organic & Inorganic chemistry.

Inorganic chemistry is the study of elements and their compounds; except carbon and its compounds which are studied under Organic chemistry. However, the distinction between the organic and inorganic are not absolute, and there is much overlap.

Inorganic compounds are found multitasking as biomolecules: As electrolytes (sodium chloride), in energy storage (ATP) or in construction (the polyphosphate backbone in DNA). The Study of pharmaceutical applications of the inorganic compounds led to the establishment of a new avenue called Pharmaceutical inorganic chemistry, which deals with the study of both non-essential and essential elements about their preparation, standards of purity, test for identification, limit tests to be performed for determining the quality and extent of purity, storage, different formulations and their storage conditions and therapeutic uses.

Inorganic pharmaceuticals are useful in any of the following ways.

Some of the Inorganic pharmaceuticals – salts which ThermoFisher has recently introduced are;

These inorganic salts can be sued in manufacturing of pharmaceutical products. These products are backed by regulatory documentation such as technical package with relevant certification (TSE/BSE, GMO). We also support in QA process such as quality audits, vendor qualification documents.