The decision is part of Pfizer's strategy to boost global production of the pill, Paxlovid, which was found to be nearly 90 per cent effective in preventing hospitalisations and deaths in patients at high risk of severe illness, according to clinical trial data 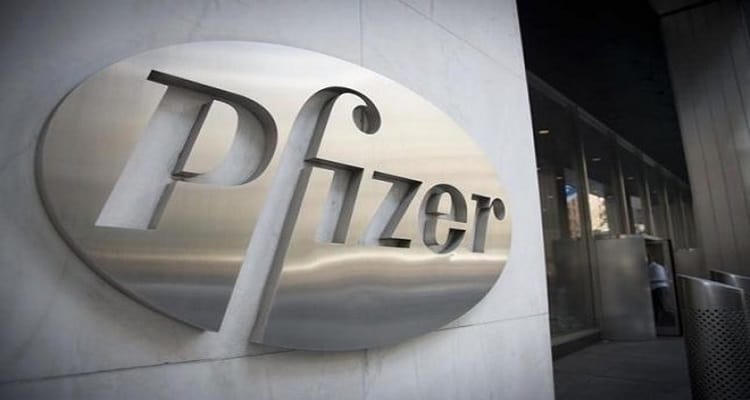 Pfizer will add a production facility for its antiviral COVID-19 pill in France as part of a plan to invest 520 million euros ($594 million) in the country over the next five years, the US drugmaker said yesterday.

The decision is part of Pfizer’s strategy to boost global production of the pill, Paxlovid, which was found to be nearly 90 per cent effective in preventing hospitalisations and deaths in patients at high risk of severe illness, according to clinical trial data.

The investment will initially involve the production of Active Pharmaceutical Ingredient (API) for Paxlovid at a plant run by French pharmaceutical group Novasep, Pfizer said, noting that additional Novasep facilities will be added next year.

“Novasep will produce API for use in our manufacturing network, expected to contribute to the overall (global) effort to produce 120 million courses of treatment in 2022,” it added.

The drug obtained emergency approval from the US drug regulator in December, and is being assessed for possible authorisation in the European Union.

Pfizer said it expected Novasep’s plant in Mourenx, in south-west France, to be incorporated into its global Paxlovid supply chain in the third quarter of this year, with production being expanded to include other Novasep facilities in 2023, a spokesman said.

Novasep confirmed the production schedule adding that technical transfer, on-site development and equipment installation activities at the Mourenx plant will begin immediately, with the company planning to recruit more than 40 additional employees there.

Pfizer, which said it was too early to provide projections for the output from Novasep, said other sites around the world were also being used for the manufacturing of Paxlovid, including in Ireland and Italy.

Part of the 520 million euros will also go into research in France, including partnerships with biotech firms there, according to Pfizer, which declined to give a breakdown of its investments in research and manufacturing in France.