Denton, who has also held leadership positions at CVS Health, will join Pfizer on 2nd May 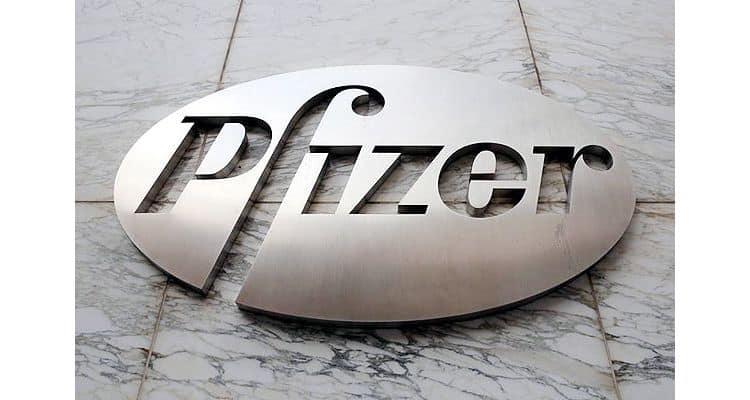 Denton, who has also held leadership positions at CVS Health, will join Pfizer on 2nd May, the company said.

He will also be a member of Pfizer’s Executive Leadership Team, and report to Chief Executive Officer Albert Bourla.

Pfizer announced the retirement of D’Amelio in November and started an external search for his replacement.

Home improvement chain Lowe’s said last week that Denton would step down to pursue another opportunity at a publicly-traded company outside the industry.

Germany agrees deal with CureVac, GSK for mRNA vaccines until 2029