The platform, initiated by Stockholm International Water Institute (SIWI), will bring together actors from civil society, governments and the pharmaceutical industry 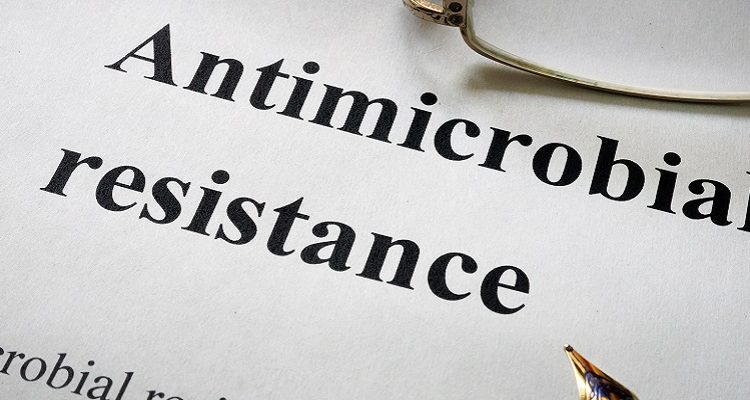 To tackle the escalating problem of antimicrobial resistance, a new collaboration platform is launched in New Delhi, India. The platform, initiated by Stockholm International Water Institute (SIWI), will bring together actors from civil society, governments and the pharmaceutical industry. It could mean a breakthrough for the responsible manufacturing of antibiotics and reduce the risk of the industry itself contributing to the spread of antimicrobial resistance.

Antimicrobial resistance (AMR) is one of the biggest global health threats, projected to kill 10 million people every year by 2050. There is growing concern that emissions of antibiotics, or their residues, into the environment are contributing to the spread of AMR, with consequences for ecosystems, as well as for human and animal health. An often-overlooked source of antibiotics in the environment is emissions from manufacturing, which is contributing to the problem, alongside the irrational use of antibiotics in human and veterinary medicine.

“Reducing emissions of antibiotics from manufacturing is a shared responsibility. This requires changes both in industry practices and when it comes to market demand and regulation. Acknowledging this as a shared objective in the fight against antimicrobial resistance is the starting point for our collaboration platform,” says Nicolai Schaaf, Programme Manager of the Pharma Team, SIWI.

In dialogue with Shawview Consulting and a broad network of stakeholders, SIWI has developed the proposal of a Responsible Antibiotics Manufacturing Platform (RAMP) as a multi-stakeholder collaboration. The goal is to contribute to the fight against antibiotic resistance by promoting collaboration between pioneers in the field of sustainable public procurement and the pharmaceutical industry.

The platform will be launched in India, one of the world’s major antibiotic producers and one of the countries most impacted by emissions from manufacturing facilities. This, in combination with mis-/overuse of antibiotics, has led to extreme levels of AMR. In response to this, India in 2017 launched an ambitious National Action Plan on Antimicrobial Resistance and could now become the first country in the world to regulate industrial effluents of antibiotics. The country’s Ministry of Environment, Forest and Climate Change (MoEFCC) recently announced a draft notification on environmental standards for bulk drug and formulation (pharmaceutical) industry.

There is now an opportunity to take great strides towards more responsible manufacturing of antibiotics, with the new platform making it easier for business pioneers to take their work to the next level, through mutual learning and exchange of experiences. In addition, the implementation of the platform will build upon the piloting of joint technical solutions and strategic procurement leverage.

After countries like Sweden and Norway, as well as the UN Initiative on Sustainable Procurement in the Health Sector, began requesting information about how antibiotics are produced, the progressive part of the pharmaceutical industry formed the AMR Industry Alliance and started to develop voluntary standards for responsible antibiotics manufacturing. But a lack of incentives and transparency has prevented further progress, and the new platform is an opportunity to recharge the process.

Several high-level speakers will contribute to the RAMP launch. Among them is Joint Secretary Jigmet Takpa of the Indian Ministry of Environment, Forest and Climate Change, who will give a keynote address. He signed the groundbreaking draft notification that can make India the first country in the world to regulate industrial effluents of antibiotics.

Other speakers at the event include the ambassadors of Sweden, Switzerland, and the Netherlands, UN representatives (WHO, UNEP, UNDP), members of the AMR Industry Alliance (GSK, Centrient Pharmaceuticals), SIWI, and Shawview Consulting.