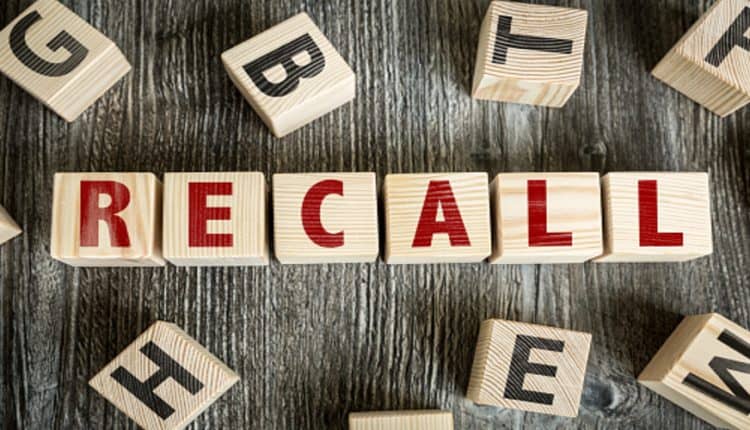 Following reports of serious liver injury in the Europe Union (EU) due to ulipristal acetate tablet and based on the recommendations of the Pharmacovigilance Risk Assessment Committee (PRAC), the Drugs Controller General of India (DCGI) has issued a letter to all state drug controllers to suspend the manufacturing, sale, distribution licenses of the said drug. It has also directed them to recall the drugs from the market.

Ulipristal acetate (Fibristal) (5 mg tablets) is used for the treatment of moderate to severe symptoms of uterine fibroids in adult women of reproductive age.

As per the issued letter of DCGI to state drug controllers, “In May 2018, Pharmacovigilance Risk Assessment Committee (PRAC) in EMA finalised a review of the benefit-risk balance of ulipristal tablets 5 mg initiated due to three cases of liver injury leading to liver transplantation. During the review, an additional case was reported regarding an acute liver failure associated with the use of Ulipristal acetate 5 mg. As an outcome of the review and taking all data available into consideration, the PRAC recommended measures to minimise the risk of serious liver injury associated with the ulipristal acetate 5 mg.”

Hemant Koshia Commissioner, FDCA Gujarat said, “Following the given instructions by the DCGI, we have directed our team and initiated measures to recall and suspend the sale, manufacturing and distribution licenses of ulipristal acetate 5 mg.”

Based on the EMA recommendations, countries like the Philippines, Thailand, Malaysia, Singapore, Ireland and Dubai have also directed voluntarily recall of the drug.

The PRAC also noted that a progression in the development of hepatic failure leading to liver transplantation could not be prevented despite the risk minimisation measures implemented previously.